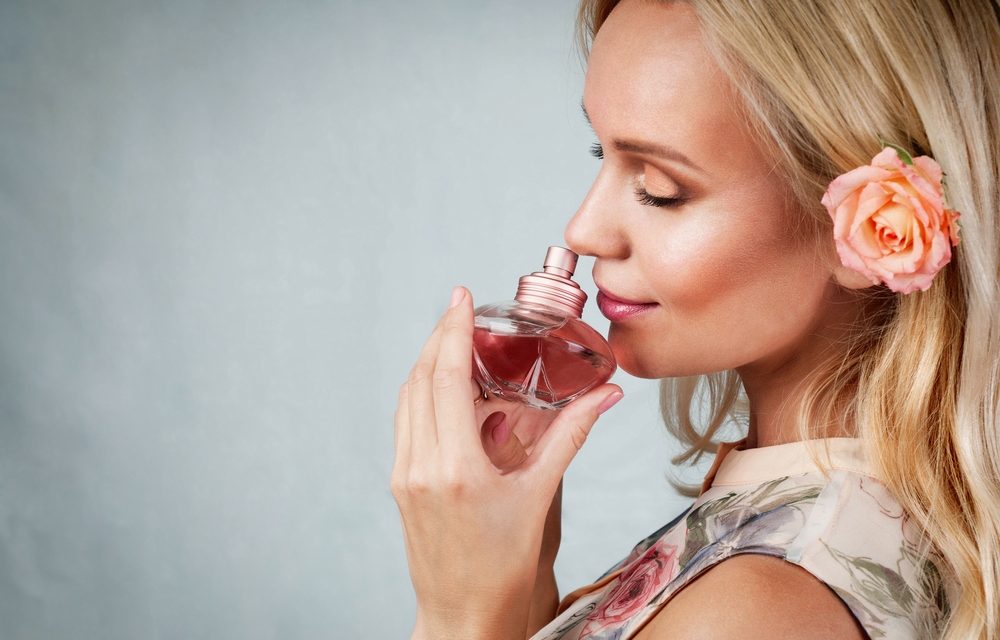 Fragrance and flavors maker IFF has reported strong Q3 results which were helped by a strong performance of fragrance compounds in North America, which increased by 7 percent thanks to double digit hair care and home care growth.

Other highlights of the quarter ended 30 September, 2015, include an increase in sales in the North America Flavors division of 19 percent, including the acquisition of Ottens Flavors.

All categories reported broad-based growth with the strongest results in beverage and diary. Western Europe reported the highest growth thanks to a strong new win performance. North America boosted 19 percent while Latin America increased 20 percent with all categories reporting growth.

In greater Asia, a weakness in the Chinese market – due to a challenging economic environment – was offset by success in Indonesia, India, Singapore and Japan.

Chairman and CEO Andreas Fibig said: “We are pleased to report strong financial results in the third quarter, despite ongoing volatility in many key international markets. Thanks in large part to the diversity of our business and our recent acquisitions, we achieved strong revenue growth, gross margin expansion and double-digit increases in adjusted operating profit and adjusted EPS – all on a currency neutral basis.”

“Currency neutral sales improved 7 percent, including three percentage points of growth relating to the acquisition of Ottens Flavors and Lucas Meyer Cosmetics. Overall our top-line performance continues to be driven by strong new wins, particularly in Fragrance Compounds, where the contributions from new wins were at the highest levels in nearly two years. Adjusted operating profit and adjusted EPS on a currency neutral basis grew at a rate faster than sales, both up 10%, as we benefitted from gross margin expansion and fixed cost leverage.”