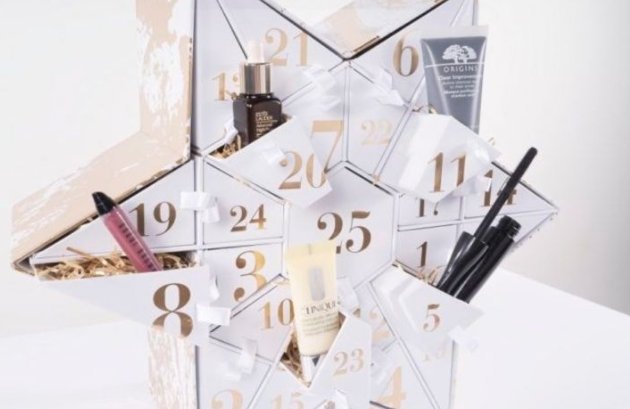 The Estée Lauder Companies has announced the launch of its first multi-brand advent calendar, according to a report published by Harpers Bazaar.

The calendar will include winter skin saviours, holiday season hair and make-up treats and exclusive offers. Priced at £125, it contains products worth more than £197 and only 1,000 will be released. The calendar is expected to hit shelves in October, although the official launch date is yet to be announced.