In-Cosmetics Global trend watch: step away from the screen 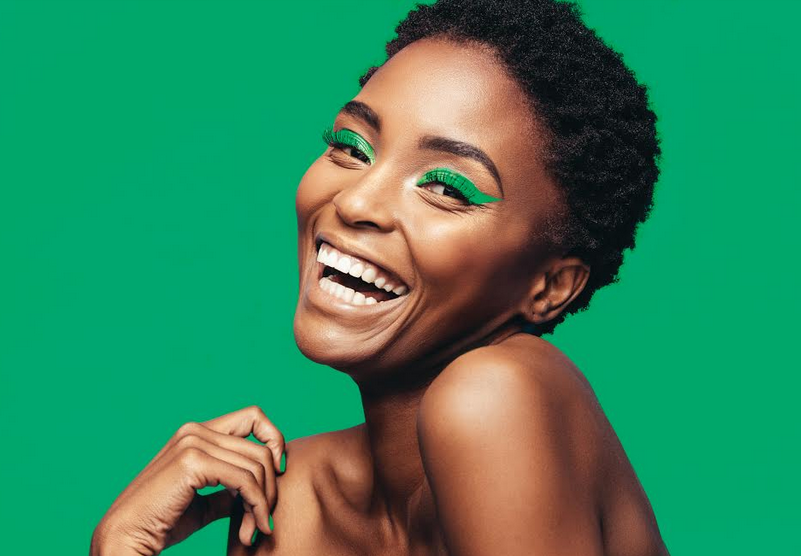 What are the next big beauty trends? Well if the launches at In-Cosmetics Global 2018 this week are anything to go by, the industry is feeling blue.

Yes, while Ultraviolet may be Pantone’s Color of the Year for 2018, the cosmetics camp are battling against blue big time – there were a plethora of launches aimed at protecting skin from aging caused by our favorite devices. Seppic’s Sakadikum, for example, which is derived from a plant native to Madagasca called Sakarivodambo, is said to protect against blue light and smoke as well as internal stresses while IBR (Frutarom) was showing UrBioTect, said to ward off the damaging effects of urban pollution and blue light. DSM wasn’t to be left out, debuting UV Flash Tone, which it believes can provide protection against blue light as well as UV. The company also debuted Total Protection into the Blue and Shine Control SPF50, which makes similar claims with the added benefit of mattifying properties.

Indeed, that pesky shine was also a hot topic in the skin care camp – with several companies waging war on sebum. Symrise launched SymControl Care, billed as the first ‘sensitivity conscious’ sebum reducer while IFF-owned Lucas Meyer ushered in OiLESS’ city, which is described as an urban, multi-ethnicity sebum regulator designed for millennials around the world and said to rebalance oily skin and reduce shine for a ‘selfie confident look’.

And the urban environment was very much a hot topic with the aging effects of the city life addressed by Givaudan’s PrimalHyal Ultrafiller, which is said to stimulate the skin’s anti-pollution defenses not to mention ALGAKTIV UrbanSKN from Grenaltech, which claims to shield the skin from urban life and pollution. Last, Lonza unveiled a two-part Urban Shield, a prototype skin defense system comprising a milk cleanser and charcoal mask.

We’ve highlighted the growing trend for stress busting skin care on this very platform before – and it was well and truly confirmed at this year’s show. DSM’s BEL-EVEN claims to inhibit the enzyme responsible for cortisol production in the skin while BASF says its new Hyalurosmooth ingredient represses the cortisol damaging impact on skin.

Talking trends that are going nowhere, some of last year’s biggest beauty movements are still very much going strong. Among them microbiomes, athleisure and vegan. BASF debuted Rheocare XGN, a vegan polymer based on xanthum gum at the show; indeed plant-based alternatives were prevalent: to wit Inolex’s LexFeel WOW, a silicone alternative. And sustainability was, as ever, big news too – we have to give special mention to Bioglitter, not only because a life without glitter isn’t worth living, IMHO but also, you know, oceans and that too.

And while the above were all heavily targeted at millennials, don’t worry Gen X and above, you haven’t been forgotten. As well as a crop of high-powered anti-aging ingredients for the skin, the real news for the over 40s this year is the focus on hair aging, specifically warding off the gray. BASF’s DN-Age, for example, is billed as an anti-aging ingredient for hair, slowing down the graying process and reducing hair loss while Lucas Meyer Cosmetics presented Greyverse, a peptide it claims can reverse the greying of hair by stimulating hair pigmentation.