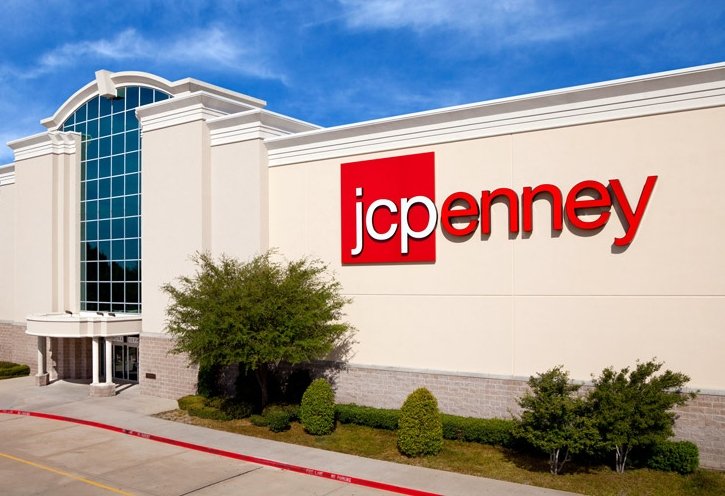 US department store JC Penney has reported better than expected quarterly net sales thanks to a strong performance by its store-within-a-store Sephora format, as well as a rise in demand for footwear and home products, according to a report published by Reuters. Indeed, 3Q 2015 saw the US retailer report its best comparable store sales in over nine years.

Despite strong sales and a smaller-than-expected loss, JC Penney’s shares dove 18 percent on Friday in the face of concerns over consumer spending. US retail sales rose just 0.1 percent on October, dampening expectations for the holiday period.

JC Penney maintained its store sales forecast for the year, while rivals Macy’s and Nordstrom cut their full-year forecasts.

“While the retail backdrop had deteriorated rapidly over the past few months, Penney’s low cost, private brand focus could position the company in a sweet spot in 2016 should the consumer continue to retreat,” Sterne Agee CRT Analyst Charles Grom told Reuters.