Inclusive capitalism: Lauder and Johnson & Johnson execs among global business leaders to join forces with the Vatican on new initiative 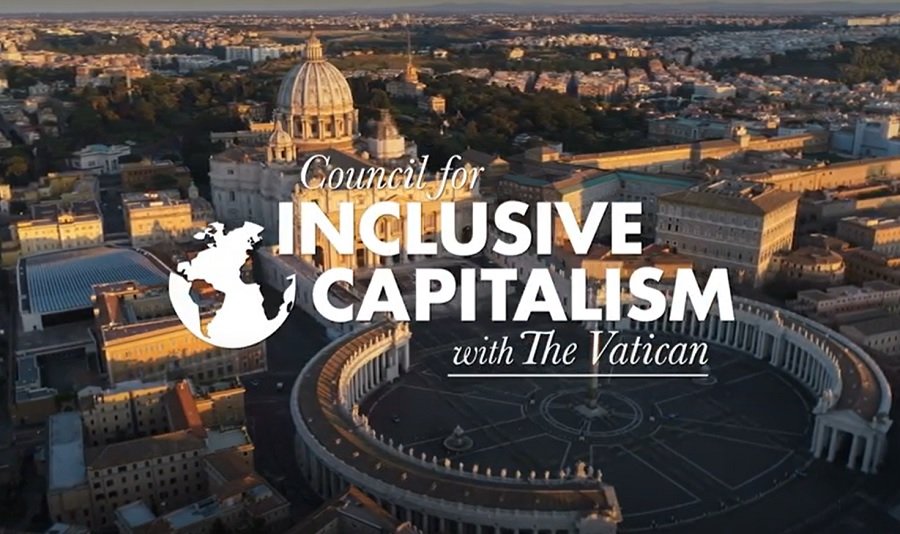 THE WHAT? The Council for Inclusive Capitalism with the Vatican, a historic new partnership between global business leaders and the Vatican, has announced its launch.

THE DETAILS The initiative aims to join moral and market imperatives to reform capitalism into a powerful force for the good of humanity.

The Council is led by a core group of global leaders, known as Guardians for Inclusive Capitalism, who will meet annually with Pope Francis and Cardinal Turkson. Among them is Fabrizio Freda, President and CEO, The Estee Lauder Companies and Alex Gorsky, Chairman of the Board and CEO at Johnson & Johnson.

THE WHY? “Capitalism has created enormous global prosperity, but it has also left too many people behind, led to degradation of our planet, and is not widely trusted in society,” said Lynn Forester de Rothschild, Founder of the Council and Managing Partner of Inclusive Capital Partners. “This Council will follow the warning from Pope Francis to listen to ‘the cry of the earth and the cry of the poor’ and answer society’s demands for a more equitable and sustainable model of growth.”