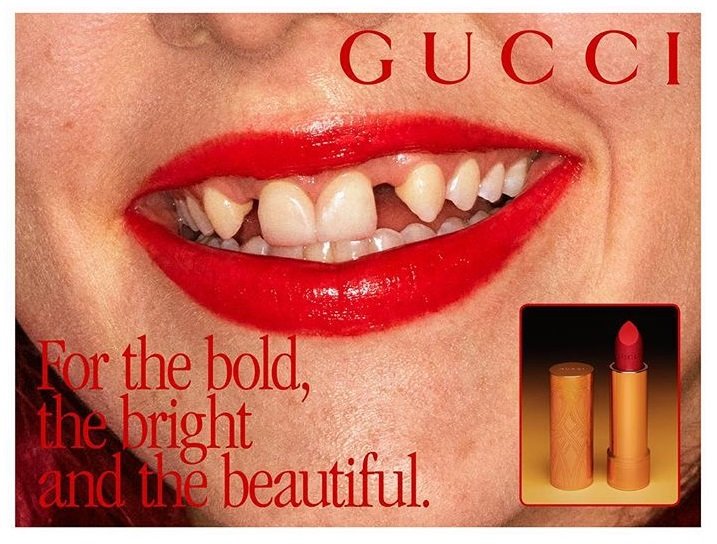 A campaign to promote Gucci’s New Lipstick Collection has been roundly praised for democratising dental imperfection, according to various reports, including Stylist and Refinery 29.

The brand chose models with wonky teeth, including Mae Lapres, Achok Majak, Ellia Sophia and Dani Miller to front the campaign, which features close cropped images of their mouths. The shot of Miller’s smile, with missing incisors, has racked up some 30,000 likes on Instagram to date.

“The idea is to create a representation that is close to reality with a humanized point of view, however seemingly strange. But the strangeness is human so it’s beautiful,” Alessandro Michele, Creative Director of Gucci told Stylist. 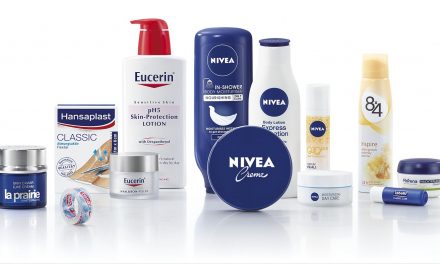