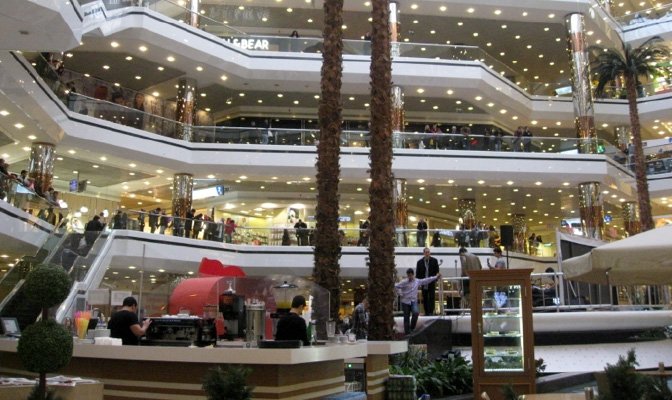 Consumers in emerging markets are demonstrating a growing appetite for global brands such as Zara, H&M, Apple and Samsung, research by financial services firm Credit Suisse has shown.

The survey found that when purchasing clothing, shoes, sportswear, jewellery and perfume, the aspiration to buy foreign branded goods rose to 56 percent in the 2015 survey compared to 51 percent 2013 and was mirrored by a drop in planned domestic brand buying to 19 percent for these products from 35 percent.

The survey found that brands such as Samsung, Zara and H&M are popular among both lower and higher-income consumers. Emerging markets now account for 40 percent of Zara’s stores and 21 percent of Sweden’s H&M stores.

The survey also identified that domestic brand loyalty generally decreases as income levels rise. In Brazil, for example, there is marked preference among higher income respondents for international brands, while this occurs at medium income levels in Russia. This may partially be explained by the lack of domestic Russian heritage brands and products. In Saudi Arabia, all income levels were found to prefer Western brands.