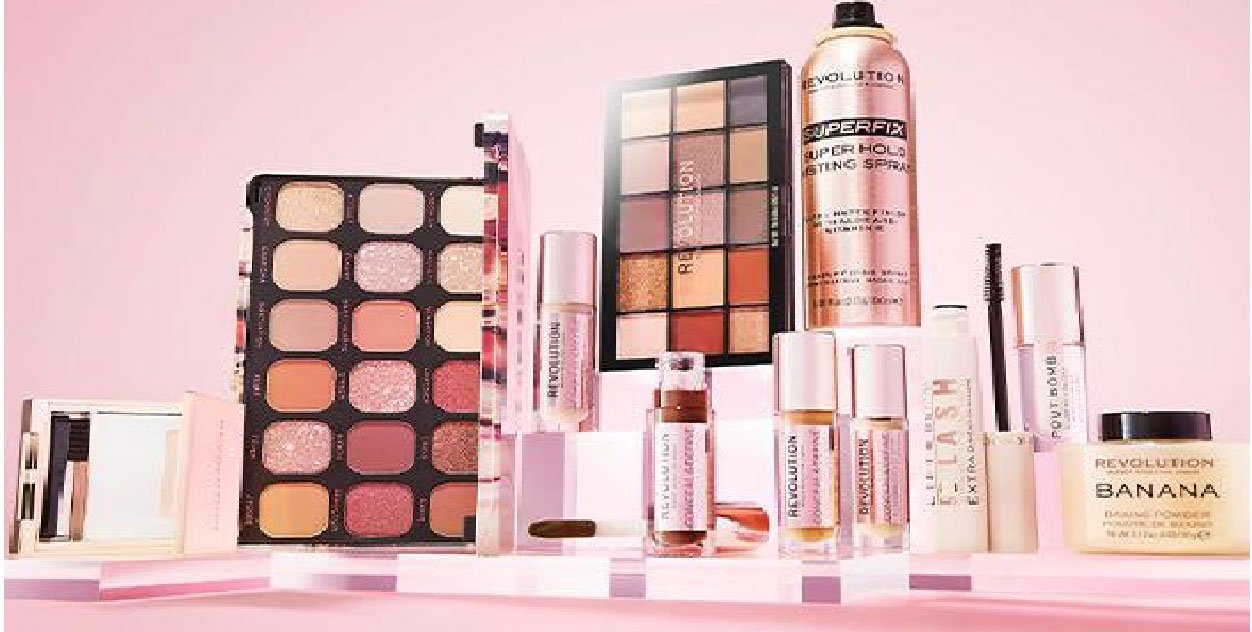 THE WHAT? The independent investigation into Revolution Beauty Group by auditor BDO LLP has highlighted accountancy concerns, including historical sales, inventory provisioning and personal loans made by a former CEO, according to a report by Reuters.

THE DETAILS Addressing the probe in a statement, Revolution Beauty stated that the investigation found issues with its acquisition of Medichem in 2021 for US$31.73 million, with £19 million still overdue.

Concerns were also raised over personal loans made by Medichem Founders Adam Minto and Tom Allsworth, with other loans and investments totally around £1 million to one of its distributors, none of which had been disclosed.

THE WHY? Revolution Beauty has experienced rapid growth since its launch in 2014, selling via third-party retailers before focusing on a DTC model.

Amidst the fast growth, corruption has emerged, with trading in Revolution Beauty’s stock being suspended on September 1, 2022 after the company failed to published its audited results for the financial year ended February 28, 2022 due to ‘accounting issues’.