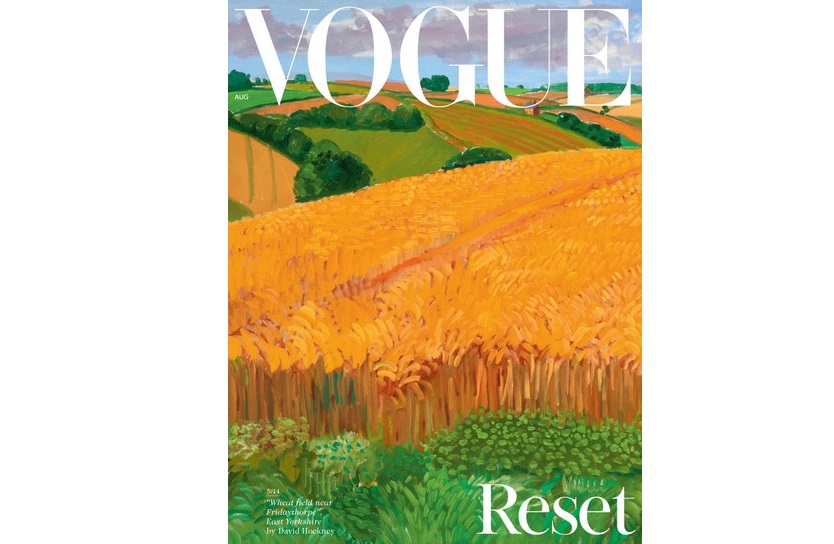 It’s been a year of enormous upheaval for every industry but for mainstream media, the dual storm of COVID-19 and the Black Lives Matter movement is threatening the very existence of the world’s most famed titles.

First came the announcement of a series of redundancies as desperate publishers, already suffering from reduced ad revenue thanks to social media’s increasing share of marketing budgets, made sweeping lay offs. Conde Nast, Vice –  you name it, there were pay and job cuts.

And no doubt there will be pain to come; if Vanity Fair’s experience during the Great Depression is anything to go by, whole titles could fold. WWD’s compilation of the media companies that have received federal loans in the US makes salutary reading. For a start, it’s 46 firms strong and includes some of the biggest names in the business: Forbes, Time Out, Sports Illustrated-owner Maven, Newsday, Washington Times, Fortune, Digiday, Crossmedia, Essence and Entrepreneur Media all took coronavirus support in the millions, while The Business of Fashion, V Magazine and Newsweek applied for loans of up to US$350,000.

Can they pay it back without trimming their workforce? We only need to look at Coty’s latest investments in social media whizzkids KKW and Kylie to see the way the beauty world – and its lucrative ad revenue – is headed. Plus, the pandemic has made content creators out of everyone, from museums to personal trainers; competition for our attention on and offline has never been greater and many are using social channels to plug the gaping holes in our mainstream media.

For, on the tails of COVID-19 lockdowns, came the George Floyd scandal and a renewed focus on the Black Lives Matter movement, which has exposed systemic racism across many an industry and business. The media is by no means exempt and we’ve seen many publications called out, prompting mass resignations – most recently Amy Emmerich, Global President and Chief Content Officer at Vice-owned Refinery 29 who left after accusations that the website was a toxic work environment for people of colour. Even famed Vogue US Editor, Anna Wintour has been forced to apologise and reform, although her efforts thus far, to wit, Simone Biles gracing the cover of the latest issue shot by a white photographer, have been widely criticised. And while Vanity Fair did at least hire a black photographer to shoot Viola Davis, it’s worth pointing out that it’s taken 37 years for a black photographer’s work to grace the cover of that Conde Nast stalwart.

So what’s the future of mainstream media, if indeed, it still has one? Could Africa or Asia prove publishing’s salvation? Could we see a real shake up of editorial teams so that the titles become relevant to the many, and not just the few? Or something else entirely? After all, if the past few months have shown us anything, it’s the utter absurdity of monthly lifestyle advice written and designed so far in advance, that by the time it hits the shelves, it’s so at odds with the prevailing mood as to be ridiculous. Print, in particular, needs to find its value for this new decade. As the cover of UK Vogue proclaims on its August issue, it’s time for a reset.