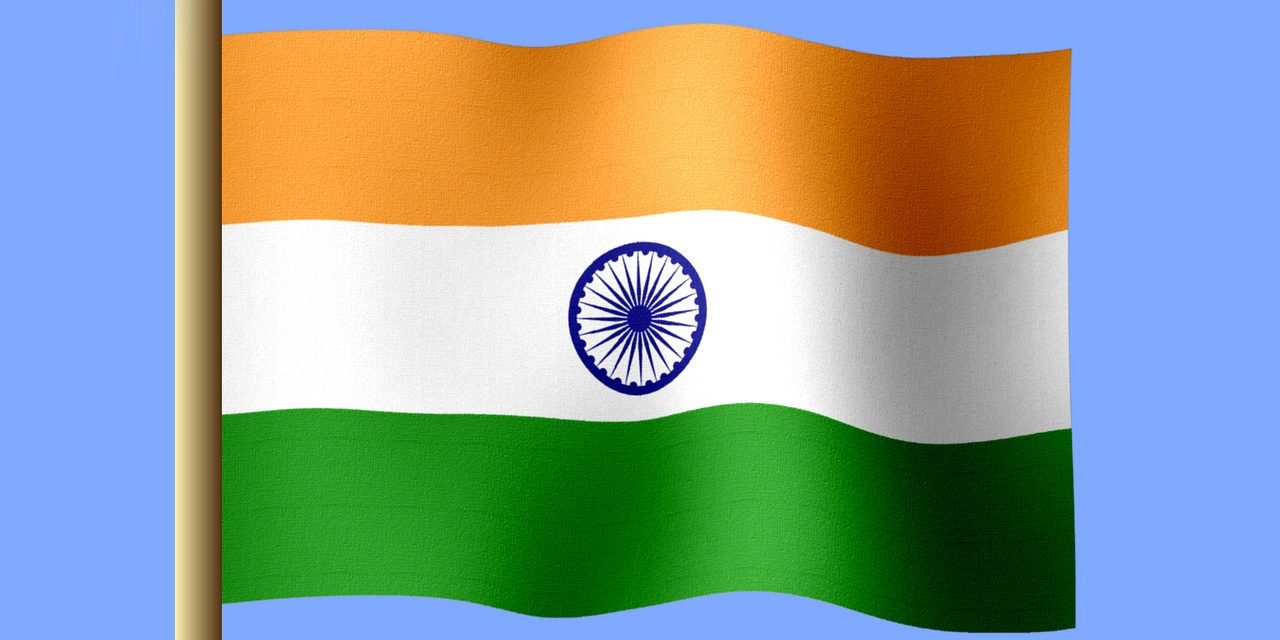 With the Chinese growth rate slowing, hygiene and healthcare company Reckitt Benckiser has suggested that India will act as its growth market over the next 40 to 50 years.

The company’s 15-member global board came together last week to work out the company’s strategy with CEO Rakesh Kapoor telling news site Dainik Jagran that despite growth in China, it is the Indian market that will create growth opportunities for the company.

In an interview with the news site he explained that India was one of the top five countries for the country and has been dealing there for 80 years. Despite the country not even factoring in the company’s top ten countries just four or five years ago, it is now set to make the top three very soon.

The reason for this comes from the popularity of its existing product range, such as hand wash, and that its basic products show immense growth opportunities. And while Reckitt Benckiser plans to launch new products into the successful market, it is also going to cut prices of existing brands in order to expand their reach.

Indeed the company is not only focused on products but its CSR in the country. Following Prime Minister Narendra Modi’s launch of the Swachata Abhiyan Campaign (Clean Indian Mission), – India’s biggest ever cleanliness drive – Reckitt Benckiser has started focussing on healthy lives as its company strategy. And with the announcement of the government campaign came a new platform for the company to work towards its goal.

Reckitt Benckiser has partnered with two voluntary organisations which are said to connect to the ‘common man’ and work towards the goal of raising awareness of cleanliness, which they will do through a digital platform. One of the charities, Jagran Pahal, will remove the problem of open defecation in around 200 villages in two states.