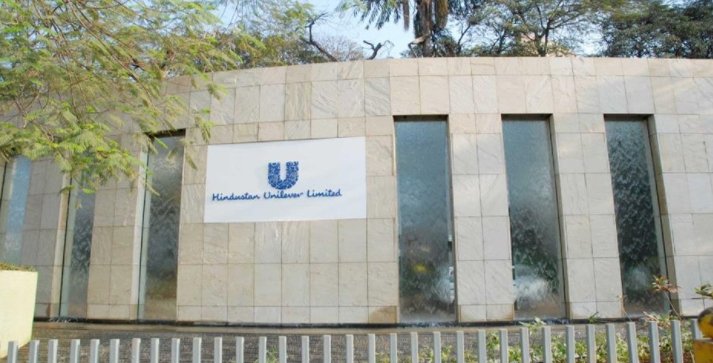 India is on track to become Unilever’s largest market by sales, according to a report published by Business Recorder. Hindustan Unilever beat analyst estimates to report a 28 percent rise in profit for the three months to December, totaling INR13.3 billion.

Business Recorder quotes figures from brokerage firm Ambit Capital that suggest that the country currently accounts for 9 percent of the Anglo Dutch FMCG manufacturer’s global sales, which is forecast to rise by some 38 percent by 2025.

Business Recorder also reveals that the threat from local firms such as Patanjali Ayurved is ‘exaggerated’, with Unilever’s own recently launched naturals range set to boost sales.