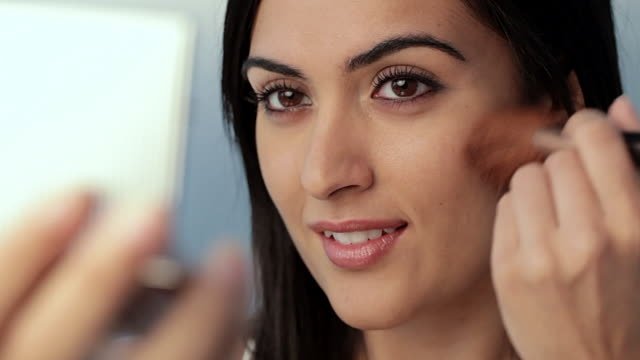 Personal care giant Reckitt Benckiser Senior VP Sharon James has stated that the Indian cosmetics market is becoming so ‘technologically advanced’ its ready for any product that’s thrown at it.

Speaking in an interview with The Indian Economic Times at the 2016 Cannes Lions Festival of Creativity, James has stated that science and marketing to need to work together in the market.

She said, “Selling the science is important. The marketing guys not only need to understand the science, they also need to simplify it for consumers. With Dettol there’s so much microbiology of breaking the chain of infection that goes behind the product. Marketing has simplified it for consumers by linking it to hygiene.”

And, when questioned about the Indian marketplace, James was quick to point out that suggestions of consumers being ‘largely the same’ are indeed false, with many viewing and dealing with problems differently.

She continued, “I moved from the UK to the US thinking they’ll be the same so there’s nothing to worry about but I was wrong. Consumers view and deal with problems differently. When forest fires were choking Malaysia and Singapore, I remember landing at Singapore and was handed a mask immediately. You don’t see that in New Delhi. That’s why we need R&D — to find what drives the change in behaviour.”