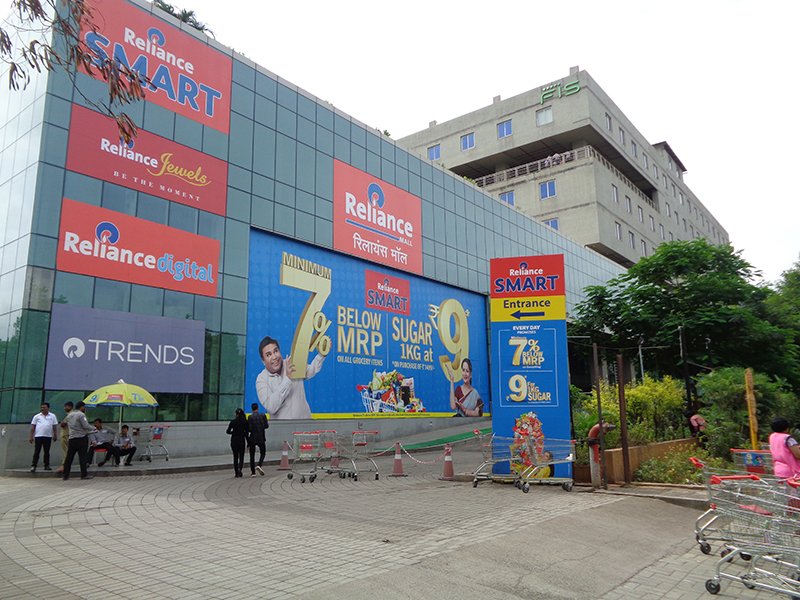 THE WHAT? Reliance Industries planned $3.5 billion acquisition of Future Retail has been given the go-ahead from the Competition Commission of India, ignoring calls from Amazon to block the deal, according to Bloomberg.com.

THE DETAILS The anti-trust regulator has approved the transaction despite Jeff Bezos’ opposition, with the Amazon chief stating that Reliance Industries Chairman Mukesh Ambani had violated a deal with the e-tailer.

Amazon claimed that terms of its acquisition of one of Future’s unlisted firms, Future Coupons, last year prevented a transaction with a number of people and companies, including Reliance Industries.

Taking to Twitter, the regulator stated it had approved the, “acquisition of retail, wholesale, logistics & warehousing businesses of Future Group by Reliance Retail Ventures Limited and Reliance Retail and Fashion Lifestyle Limited.”

THE WHY? The approval of the Future Retail acquisition further increases the competition between Reliance and Amazon to lead India’s lucrative retail market, worth an estimated $1 trillion.

Forging a deal with Future Retail was said to be pivotal for Amazon to expand its foothold and dominance in the market.