India’s Drugs Controller gets tough on cosmetics imports: companies must guarantee their products are not tested on animals anywhere in the world 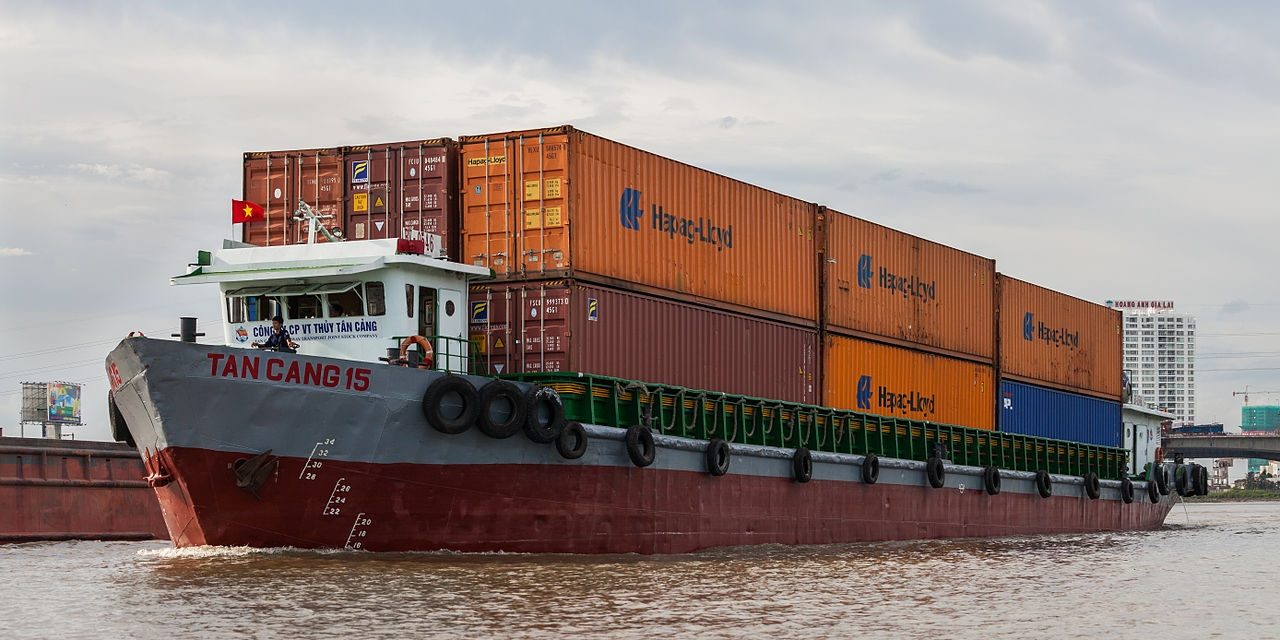 Having introduced a ban on animal testing for cosmetics last year, the Indian government is tightening regulatory controls on foreign beauty products following reports that a number of companies have been importing products that fall foul of the new legislation, according to a report in The Times of India.

The Drugs Controller General of India (DCGI) will require an undertaking from the original manufacturer of imported cosmetics that the products have not been tested on animals anywhere in the world on or after November 12, 2014.

The DCGI has directed all ports, beauty and hygiene associations and state controllers to check imported products and ensure that importers submit an original undertaking from the manufacturer. What’s more, new applicants will have to submit import registration dossiers to the DCGI.