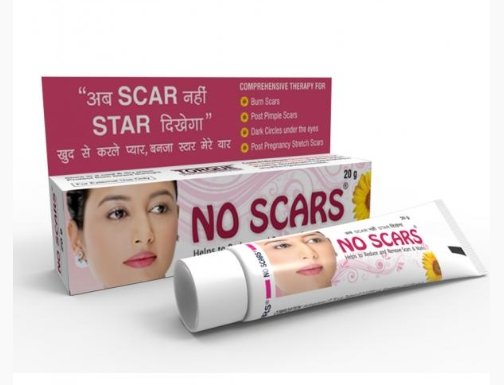 The Food and Drugs Administration (FDA) of Maharashtra has ordered stock to be seized from all the shops in the region and issued notice to Himachal Pradesh-based Torque Pharmaceuticals after it was found to be using steroids in the manufacture of whitening and scar removal creams, according to a report published in the Times of India.

The action follows advertisements for Torque’s products, UB Fair for men and No Scars cream for women, which purported to describe them as beauty treatments.

FDA Commissioner Harshdeep Kamble said, “Torque Pharmaceuticals had issued an advertisement throughout Maharashtra, perhaps pan India, about its products, including UB Fair for men and No Scars cream for women, dubbing them as beauty creams. The company advertised the products like a normal cream. However, UB Fair and No Scars cream contain steroids that bring them into the category of drugs and no drugs containing steroids can be advertised and can only be sold with a proper prescription.

“After we issued a notice to the company, it again advertised the products that violate the provisions of the Drugs and Cosmetics Act. So we have seized the entire stock in Maharashtra and have directed the officials to prohibit the sale of these products. The company has been asked to reply to the notice already served.”

Torque is said to have requested 30 days in which to formulate a response, however the FDA is thought to be insisting on a response within the space of a week.