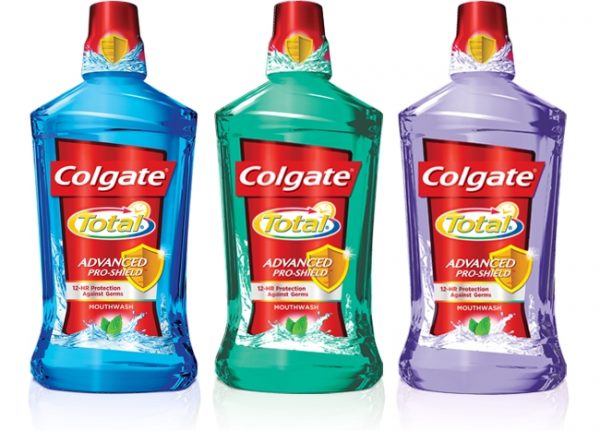 Colgate filed the patent at the European Patent Office, but withdrew its application after the CSIR cited ancient texts demonstrating the use of nutmeg in an oral care context.

“The Innovation Protection Unit of the CSIR had raised the objection and submitted proof in the form of references from ancient books, which said the spice and its extracts were used for oral diseases in Indian systems of medicines,” said the CSIR in a statement.