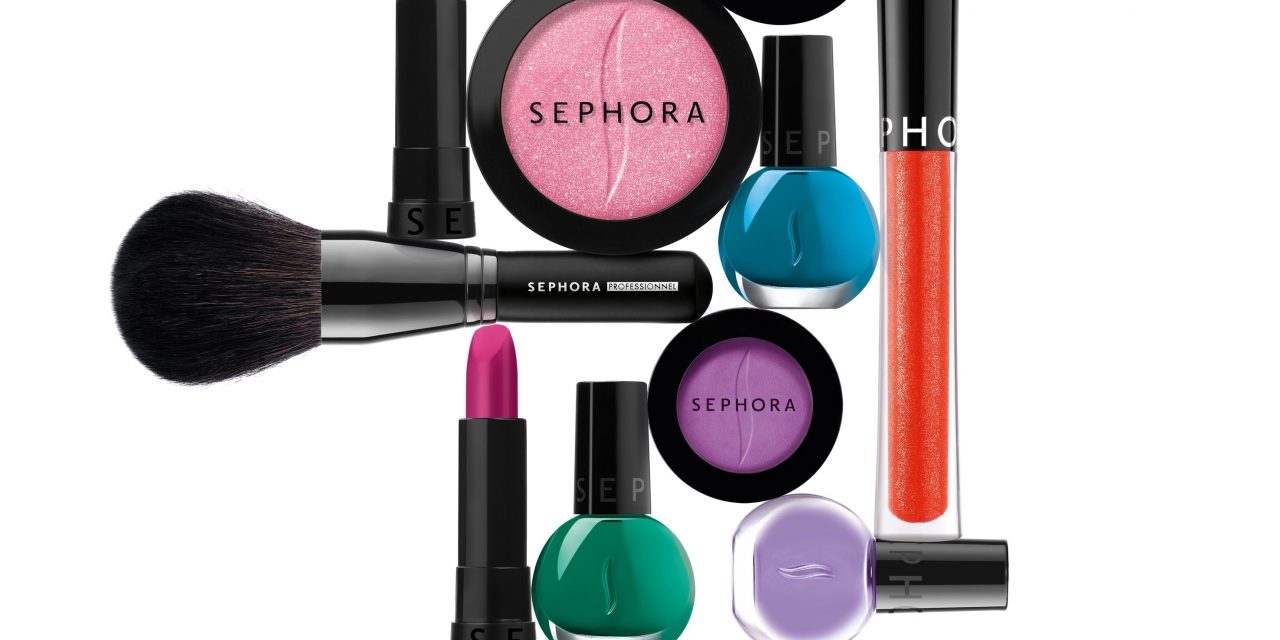 Indian textile manufacturer Arvind is rumoured to be taking over the Indian operations of cosmetics brand Sephora.

Sephora entered the Indian market three years ago and has already changed its India partner once when it ended its initial agreement with Delhi-based distributor Genesis Colors in 2013.

However, sources close to the matter told The Times of India that LVMH is now looking to replace DLF to find a company which can spearhead a rapid expansion of its presence in India.

Sephora is most likely to select Arvind Brands & Retail, a consumer unit of Arvind, the sources claim.

If the deal goes ahead, Arvind will have the rights to manage Sephora’s operations in India and will take over the four stores which Sephora currently operated in the National Capital Region and in Pune, the sources state.

Arvind plans to lead a rapid retail expansion plan, which would involve bringing the total number of Sephora stores up to 50.

LVMH is seeking to expand Sephora’s presence in India, having opened 150 stores in China over the past decade.