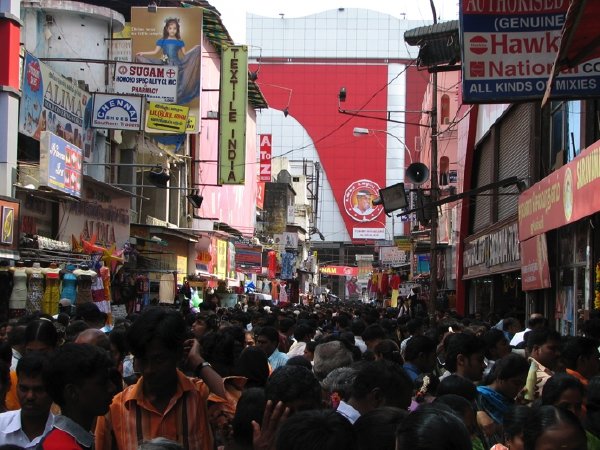 Indian shoppers are the most open to sharing their personal data with businesses, according to a survey conducted by UK-based market research company, Aimia.

The Aimia Loyalty Lens report shows that 74 percent of Indian customers are willing to share their date in exchange for rewards, followed by shoppers from the Gulf region (64 percent) and the US (60 percent).

The survey was conducted on over 24,000 respondents from 10 countries including the US, Canada, Australia, India, Saudi Arabia, Italy, Germany, France, Spain and the UK.

German shoppers were the most reluctant to sharing their data, with only 39% of shoppers found to be willing. Other countries featuring at the bottom of the table include France (46 percent) and the UK (48 percent).

According to the report, when asked to select the type of businesses that consumers are willing to provide their personal data, 81 per cent put banks in the top three, along with supermarkets (73 percent) and telecommunication providers (72 percent).