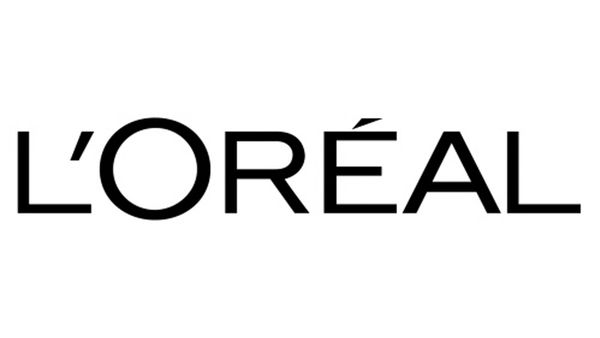 THE WHAT? India’s National Anti-profiteering Authority has ordered a new investigation into L’Oréal India, according to a report published by the Economic Times.

THE DETAILS The latest investigation was prompted by a correction to the original report, which reduced the profiteering total from Rs216 crore to Rs186 crore.

THE WHY? The agency revealed that as L’Oréal and the Director General of Anti-Profiteering did not give a reason for the change, the original report cannot be accepted. “The reports furnished by DGAP cannot be accepted and he is directed to cause further investigation on the above issues and furnish a fresh report in terms of Rule 133 (4) of the CGST Rules, 2017,”