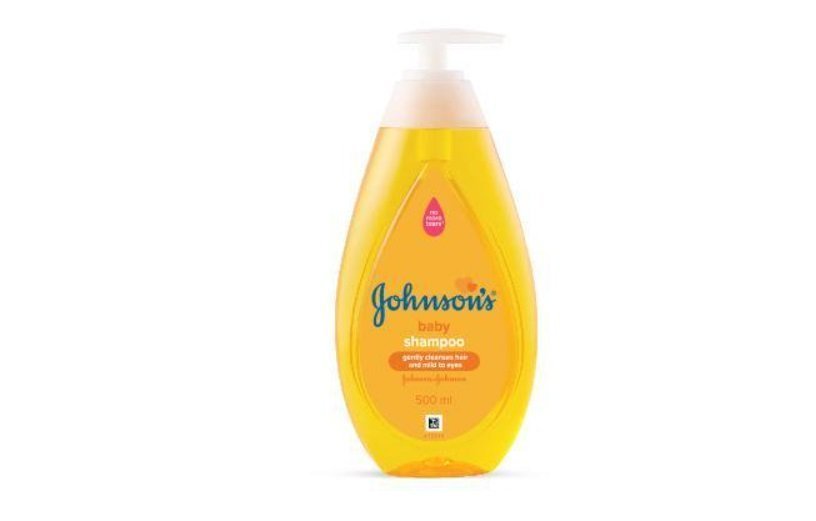 India’s National Commission for the Protection of Child Rights (NCPCR) has ordered Johnson & Johnson to recall a batch of its baby shampoo, after the shampoo was alleged to contain unsafe levels of formaldehyde, according to a report published by ANI.

“The supply of said batch, which was found to be not of standard quality, should be withdrawn from the market immediately,” read the letter sent to the MD of Johnson & Johnson India, per ANI.

Formaldehyde was discovered in the shampoo after testing by the Rajasthan Drug Control department, which took place in February, following which the sale of the shampoo was stayed across five states.

Johnson & Johnson disputes the accusations, “We do not accept the interim results given to us which mentioned samples to ‘contain harmful ingredients-identification positive for formaldehyde. The government did not disclose the test methods, details or any quantitative findings,” a spokesperson for the US company told ANI.