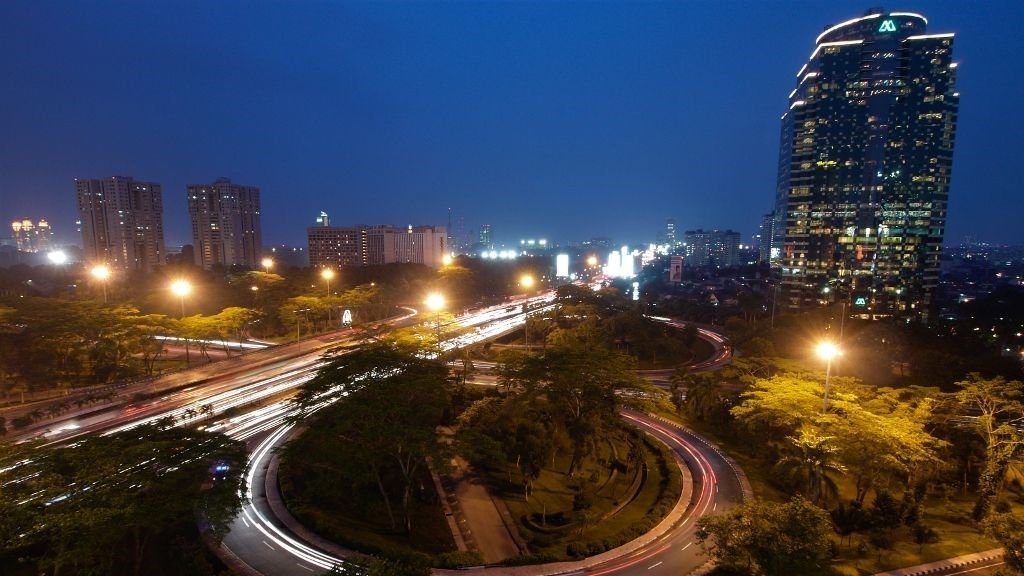 The Indonesian cosmetic’s industry is showing continued signs of growth thanks in part to an upsurge in local brands fuelling a competitive market, according to data from Beauty Market Survey (BMS).

The data, which was taken from Euromonitor and Neilsen, highlights that the Indonesian cosmetic’s market was up 12 percent year on year to a value of $2.7 trillion, a growth which was fuelled by Indonesian’s becoming more aware of their well being, a growing female population, plus a rising amount of mid-income and wealthy consumers. Interestingly, there was also a rise in Indonesian male consumers, particularly in urban areas.

And while an increase in new local brands is said to be creating a competitive landscape, brand loyalty is strong. Therefore in order to gain new customers NPD and innovation is said to be essential.

In terms of specific sectors, hair care, skin care and make-up were driving the market at 37 percent, 32 percent, and 10 percent respectively, while Unilever Indonesia was ranked as one of the country’s top 10 companies that direct market capitalization on the Indonesia Stock Exchange, according to Indonesia-investments.com. L’Oréal Indonesia was also listed as a significant player in the market.

Indeed, such is the positive outlook that the Indonesian government placed emphasis on the importance of cosmetics for the country in its National Development Plan for Industry up to 2019, including the progress of import-substitution industrialization, which could create further local employment opportunities.

The Indonesian government is also said to be eyeing further potential for its cosmetics exports market, particularly to neighbouring countries such as Malaysia, Brunei Darussalam and Australia.