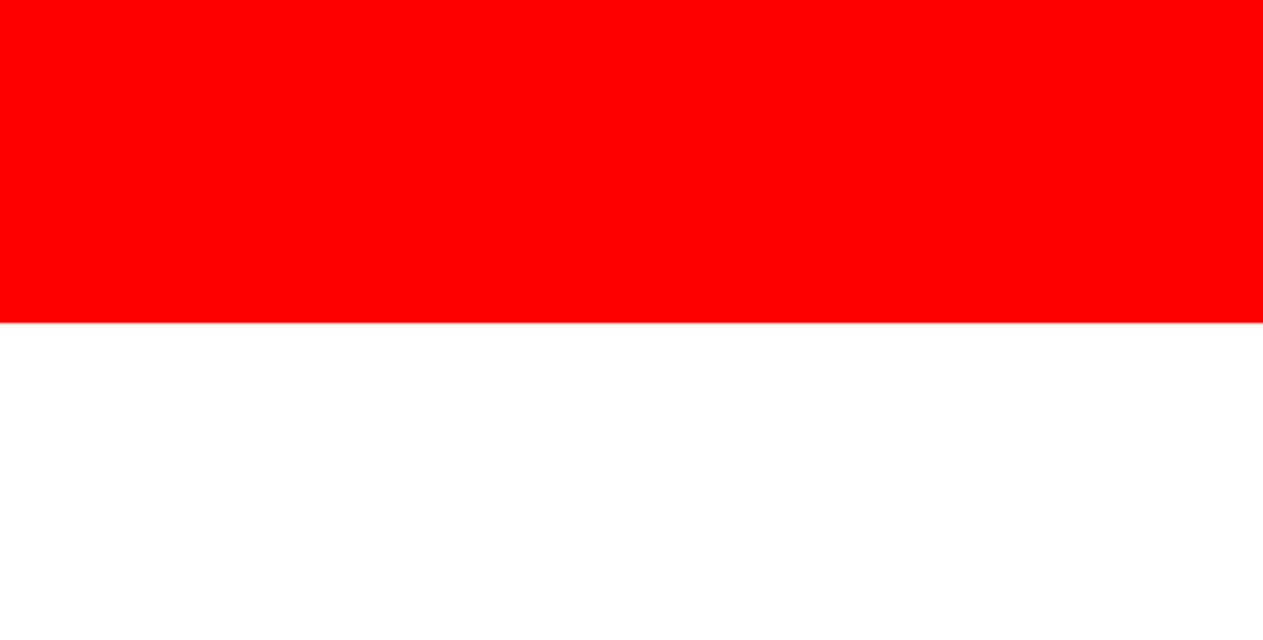 Indonesia is preparing to usher in compulsory halal labeling for consumer products and services, according to a report published by Bloomberg.

Under the plan, the government would take control of the certification process, which could bring in revenue of US$1.6 billion per year.

If the draft regulation is passed, which is anticipated for October latest, the labeling requirement would be staggered, first applied to food and beverage products and then to cosmetics and health care over a five- to seven-year period.

Indonesia’s halal products industry is expected to reach a value of US$427 billion by 2022, according to Bank of Indonesia estimates, per Bloomberg.