Indonesian marketplace GudangAda raises $100 million in Series B funding round 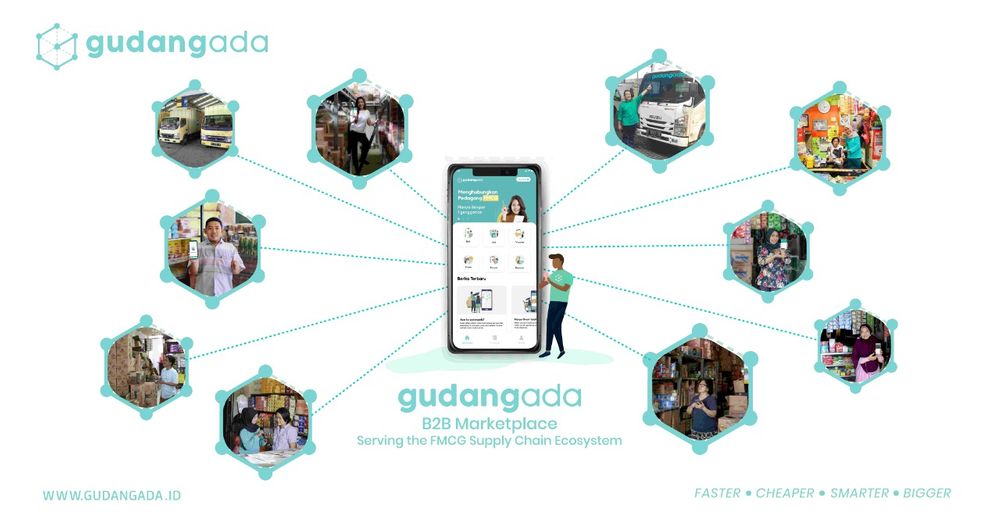 THE WHAT? Indonesian marketplace GudangAda has raised more than $100 million in a Series B funding round, which was led by Asia Partners and Falcon Edge, according to a report by TechCrunch.

THE DETAILS The funding round was reported to be oversubscribed, with the company passing its initial target of $75 million. Other investors included Sequoia Capital India, Alpha JWC and Wavemaker Partners.

THE WHY? GudangAda is set to use the finance to expand its product categories, which include pharmaceuticals, as well as develop AI-based tools that create personalised recommendations for customers.

Navroz D. Udwadia, GudangAda Co-Founder, says, “GudangAda is definitively the largest SME e-commerce marketplace in Indonesia with best-in-class metrics. Our research and conversations with stakeholders (principals, wholesalers and retailers) has given us confidence on GudangAda’s distinctive ROI and value addition to the entire ecosystem.”