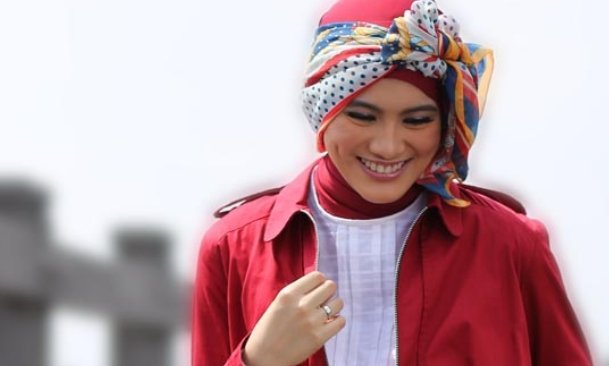 Indonesian pharmaceutical company PT Kimia Farma has announced the acquisition of a 60 percent stake in Saudi Arabian Dawaa Medical, a subsidiary of Marei Bin Mahfouz Group, according to a report published by Antara News.

The two companies have set up a joint venture as part of the deal; Kimia Farma Dawaa will grant the Indonesian firm access to the Middle Eastern markets, with some 90 apothecary outlets planned for the region. In the long-term, the JV will construct its own manufacturing facility in Saudi Arabia producing products for both the domestic market as well as exports destined for Africa.