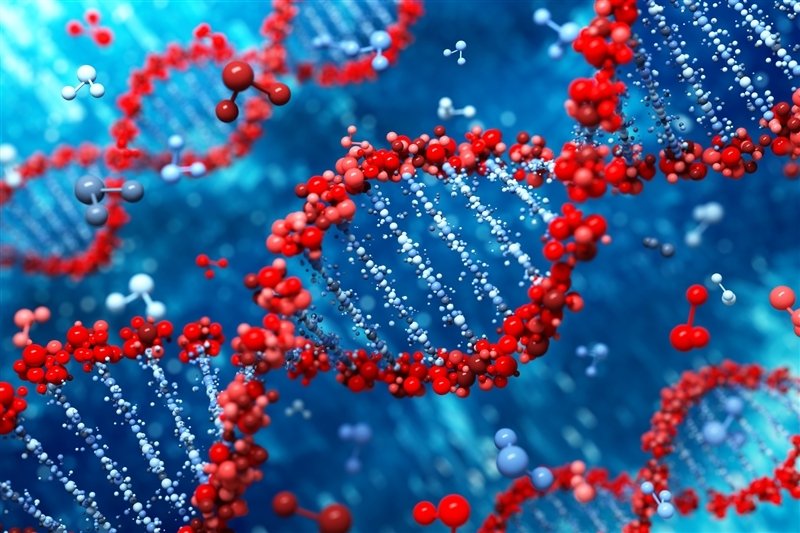 Targeted at manufacturers of whitening creams and skin tone-enhancing lotions, cosmetic engineering company Induchem has developed a chemical formulation which it claims blocks the melanogenesis process- the ability of skin cells cells to produce pigment.

Brightenyl® is a “colour modulator” which manufacturers claim “restores a perfect and even skin tone by blocking the melanogenesis process at several levels and by protecting the skin and preventing its inflammation.”

Induchem claims that Brightenyl® is four times more potent than vitamin C and 60 times more effective than kojic acid. The company states that visible results will occur after 28 days with long-lasting results after three months.

The product is part of a new generation of skin tone and color modulator molecule which is activated by the stratum microbium layer of skin.

Manufacturers claim the product can also be used for anti-ageing and that it reduces wrinkles, fine lines, loss of radiance, ECM degradation, dark circles and sagging.