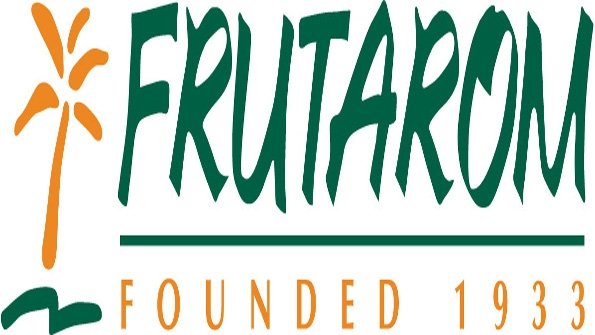 Israel-based flavour and ingredients company Frutarom has announced the acquisition of 60 percent of the share capital of Indian flavours and fragrances company Sonarome for US$17.2m.

Frutarom develops, manufacturers and markets flavours and ingredients which are used in the fragrance and cosmetics industry, as well as the food and beverage and pharmaceutical industries.

The company, which was founded in 1981, has extensive activity in about 20 African markets, particularly in Nigeria, South Africa, Ethiopia, Kenya and Mozambique, which also constitute key growing target markets in Frutarom’s growth strategy.

Frutarom announced it would use its growing infrastructure in fragrances in India and Africa to penetrate additional emerging markets. The deal includes an option for Frutarom to acquire the remaining balance of shares in 2017, at a price conditional on the company’s business performance. The transaction is being financed using bank debt.

President and CEO of Frutarom Group Ori Yehudai said, “Frutarom has set itself the goal of expanding its activity in the emerging high-growth markets of India and Africa, both through internal growth and by means of acquisitions.

“The acquisition of Sonarome, one of India’s leading domestic companies in the field of flavours and fragrances, is another key step towards attaining this goal.”

The acquisition of Sonarome will also provide Frutarom with the advantage of a global manufacturer with a local research and development and production platform.