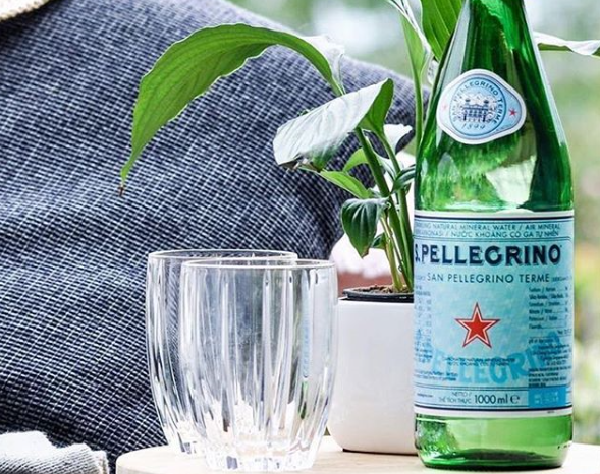 Activist investor Dan Loeb is calling on Nestle to split into three divisions, according to a report published by the New York Post.

The Third Point investor, who owns a $3 billion stake in the company, has written to the company’s board strongly suggesting that the company act immediately.

“This is a call for urgency – rather than incrementalism – to capitalize on fleeting opportunities and innovations that competitors would capture if Nestle does not energize itself,” wrote Loeb in the letter, per the New York Post. “Nestle’s insular, complacent and bureaucratic organization is overly complex, lethargic, and misses too many trends.”

Loeb is also urging the sale of 15 percent of non-core sales in  order that the company be better placed to buy up nascent businesses that are targeted at the health-conscious consumer, such as Fiji Water and Spindrift. Nestle did not respond when contacted by the New York Post for comment.