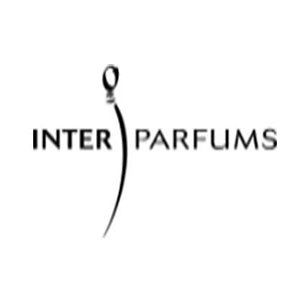 The overall decline in sales has been attributed to the depreciation of the euro versus the dollar, which the company claims masked gains in comparable sales volume. At comparable foreign currency exchange rates, consolidated first quarter net sales were US$118.4m.

Jean Madar, Chairman & CEO of Inter Parfums explained, “The decline in sales is due in large part to the difficult comparison for the Karl Lagerfeld brand. The launch of Karl Lagerfeld’s signature scents for both men and women yielded more than U$13m in sales in 2014, as compared to brand sales of US$2.5m in 2015. With a new Karl Lagerfeld product launch scheduled for later this year, we expect to see more robust brand sales.”

Discussing U.S.-based operations, Mr. Madar noted, “The 16 percent increase in first quarter sales reflects two new product launches, Extraordinary by Oscar de la Renta and Icon by Dunhill along with continuing sales of Agent Provocateur fragrances which began in earnest in the second half of 2014.”

Russell Greenberg, Executive Vice President & Chief Financial Officer stated, “We continue to expect 2015 net sales of US$470m, which represents a 7% increase from 2014 sales at comparable foreign currency exchange rates. We also maintain our net income per share guidance to be in the range of US$0.98 to $1.00 per diluted share. Our current guidance excludes any contribution from newer brands, including Rochas, whose acquisition is scheduled for mid-year, and our guidance also assumes the dollar remains at current levels.”