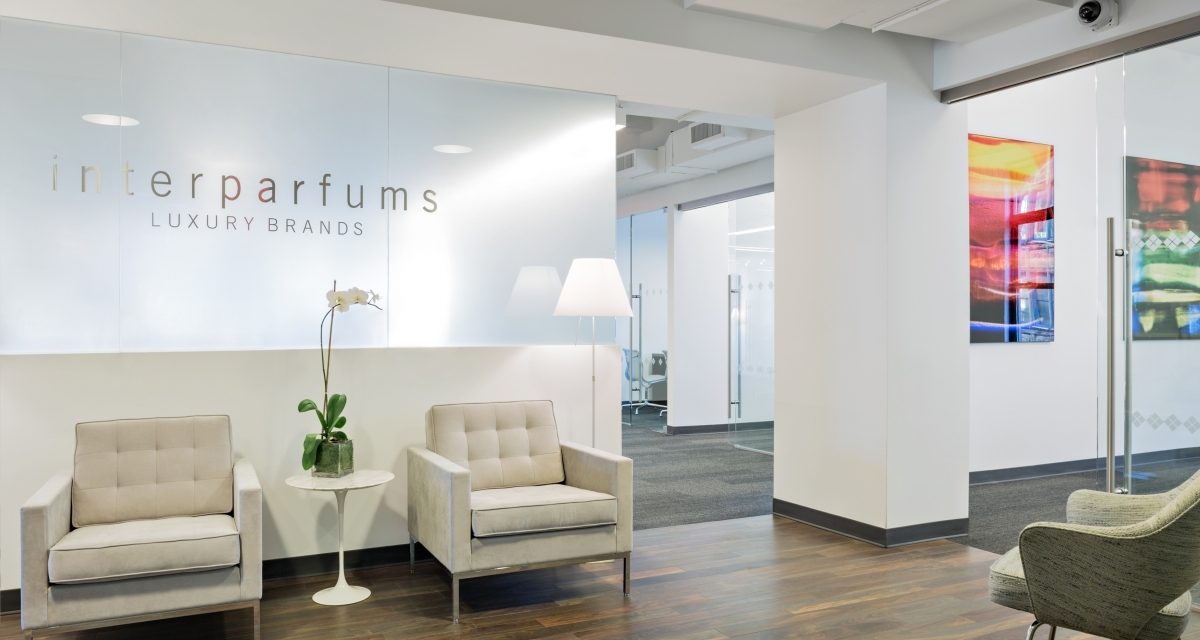 Fragrance specialist Inter Parfums has announced initial guidance for 2016, which calls for net sales of $500 million to $510 million compared to the 2015 guidance range of $460 million to $470 million. Earnings per share guidance was released of $0.95 -$1 for the period. This compared to the Thomson Reuters consensus earnings per share estimate of $0.99, AnalystRatingsNetwork.com reports.

Jean Madar, Chairman and CEO of Inter Parfums, commented, “As discussed in connection with the release of 2015 third quarter results, continued geographic rollout of 2015 new product launches, notably Jimmy Choo Illicit, will play an important role in growing our business. We have entirely new fragrance families coming to market in the coming year, including new scents for Lanvin, Van Cleef & Arpels, and Agent Provocateur. In addition, there are brand-reinforcing flankers, extensions and special editions in the pipeline for Dunhill, Montblanc and Jimmy Choo. 2016 will also be a year of ‘firsts,’ including our first ever home grown fragrances for Coach, Hollister and Abercrombie & Fitch, plus the first men’s scent we are developing for the Oscar de la Renta brand. The inclusion of Rochas fragrance sales and royalties for a full year will also contribute to the top line improvement in 2016.”

Russell Greenberg, Executive Vice President & Chief Financial Officer stated, “There are some items worth noting in this discussion of 2016 guidance. The timing of new product launches are heavily weighted toward the second half of the year, which should, in all likelihood, make our seasonally stronger second half sales even more so in 2016. In formulating our initial 2016 guidance, we are again assuming that the dollar will remain at current levels, so we are similarly assuming our gross margin will be around the same as the 2015 full year. As we have done in 2015, we will update our 2016 guidance as we gain greater visibility into demand trends, which will help us factor in the many influences that impact our financial results.”