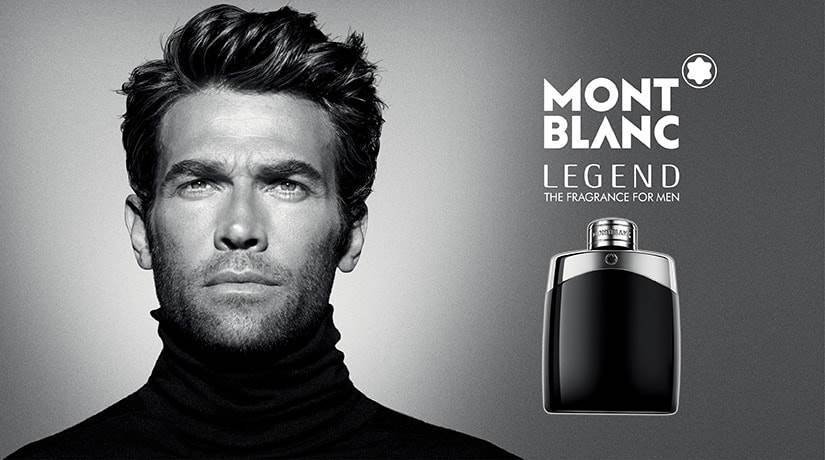 Fragrance house Inter Parfums has reported Q1 net sales of $111.5 million, a rise of 2 percent year on year, despite agreeing to a hefty $1.9 million for a previously disclosed and pending tax assessment and settlement with the French Tax Authorities during the same quarter.

While ranges such as Montblanc and Rocha brands helped keep the company on track to reach its full year sales goals, its bottom line was affected by the effect of the tax charges.

Much of the success was attributed to the Montblanc and Rochas brands, with Montblanc reporting sales up $35 million, up 29percent, while Rochas achieved $6.4 million in incremental sales.

Speaking of the negative impact of the tax settlement, Greenburg stated, “While we disagree with the French Tax Authorities and believe that we have strong argument to support our positions, due to the subjective nature of the issues involved, in April of 2016, Interparfums SA reached an agreement in principle to settle the entire matter with the French Tax Authorities.
“The settlement requires Interparfums SA to pay a tax assessment of $1.9 million, covering the issues for not only the 2012 tax year, but also covering the issues for tax years ended 2013 through 2015. The settlement also includes an agreement as to future acceptable commission and royalty rates, which is not expected to have a significant impact on cash flow. The settlement is subject to formal documentation with the French Tax Authorities.”