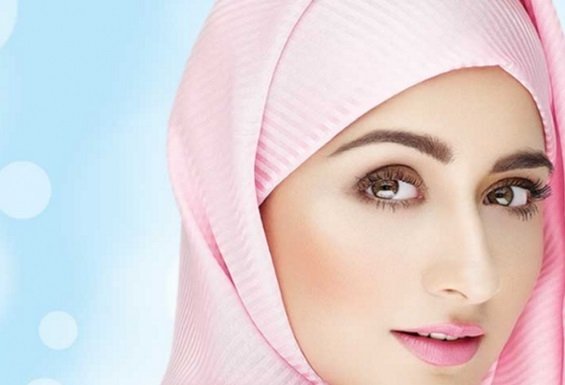 The International Halal Accreditation Forum is gearing up to support India in building consumer awareness of halal-certified products and bolstering halal infrastructure, according to a report published by Trade Arabia.

“India, being home to millions and millions of Muslims, is definitely a country we look forward to working with as we strive to strengthen IHAF,” Mohammed Saleh Badri, Secretary General, told Trade Arabia.

Statistics from Pew Research suggest that India is set to become home to the world’s largest Muslim population by 2050. Muslim consumers in India spent US$4.2 billion on cosmetics and personal care in 2015 – making the market a potential goldmine for halal cosmetics producers as awareness grows.

“There’s a lack of awareness among India’s Muslim consumers that mainstream cosmetics may contain haram ingredients. In addition, halal fraud scandals have rocked consumer confidence. In this context, halal certification is vitally important to establishing trust with the Muslim consumer,” reads a study by AMust Media.