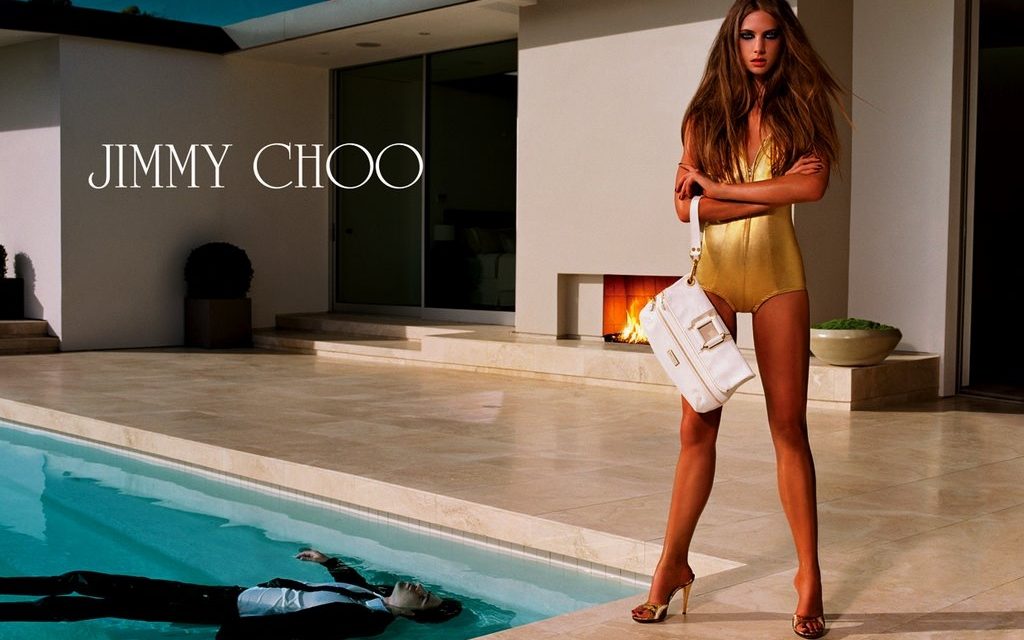 French fragrance and beauty company Interparfums has dodged rumors of a possible bid for Jimmy Choo due to being silenced by a Non-Disclosure agreement that it holds with the famous shoe designer.

Speaking to Reuters, a spokesperson said, “We do not comment because we are bound by a Non-Disclosure Agreement (NDA).”

The news follows talk that Interparfums, which already holds the licence for manufacture of the Jimmy Choo fragrances, is set to join forces with Chinese private equity company Hony Capital to acquire the company, competing against other rumoured bidders such as Michael Kors and CVC Capital.

Having been put up for sale earlier this year, JAB Holding, which owns a 70 percent stake in Jimmy Choo, is hoping to close a deal of around £800m for the company. Due to UK takeover rules, any purchase of JAB’s stake would automatically result in an offer for the remaining shares.