Invest now and Ireland could be a future global center for research, says former Unilever head 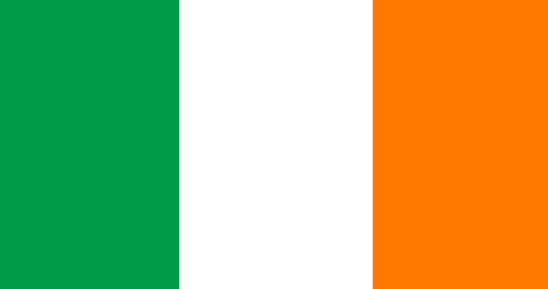 The former head of Unilever, Niall FitzGerald is of the opinion that Ireland is perfectly positioned to become a global center for research and academia in the post-Brexit world, according to a report published by The Irish Times.

Once Britain exits the European Union, Ireland will be the only remaining English-speaking member. It is also welcoming of talent, according to FitzGerald. “But it’s one thing to be welcoming. You then have to have the infrastructure to accommodate it,” FitzGerald told the Irish Times.

To that end, FitzGerald is urging investment in university infrastructure as well as increasing collaboration with the UK.