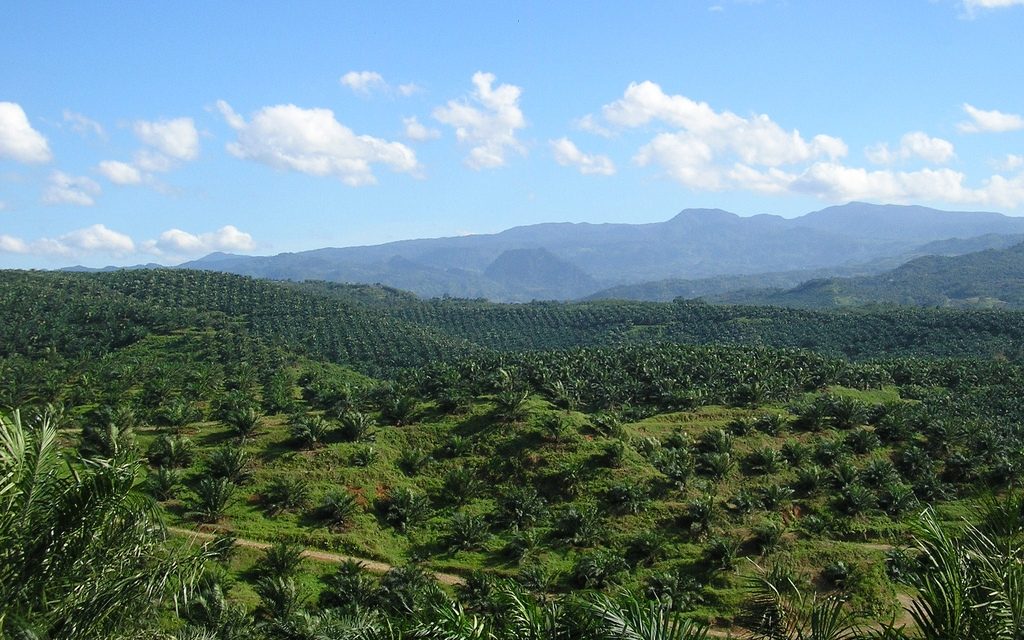 Malaysian palm olive giant IOI has announced it has dropped the lawsuit against the Roundtable on Sustainable Palm Olive (RSPO), a sustainability body that revoked its accreditation.

The group was said to have filed the lawsuit in response to RSPO revoking its accreditation and suspended it from the body after it was thought the palm olive giant was not making positive moves to prevent deforestation in Indonesia.

As a result, IOI began to run into problems with major buyers such as Unilever, Mars and Kellogs dropping the company as a supplier, with the company then filing a lawsuit against the RSPO stating that the group claiming it had ‘unfairly’ had adverse reactions from the suspension.

Following the retraction of the lawsuit, IOI group’s CEO, Dato’ Lee Yeow Chor, said in a statement, “Since the filing of the challenge proceeding, IOI has engaged with many of our stakeholders such as customers, NGOs and RSPO to resolve this matter.”

The lawsuit threw up many questions within the industry calling into question how large palm oil companies could ‘bully’ the RSPO, a group that has the aim of cleaning up the palm oil industry – which is universally known to be damaging for the environment.

While the RSPO has not comment on the proceedings, with the legal case not being officially dropped until a conciliatory hearing on June 14, it is thought that the IOI is working on an action plan to bring it in line with the RSPO’s ‘Next Accreditation’ – the highest it offers – by the end of 2016.