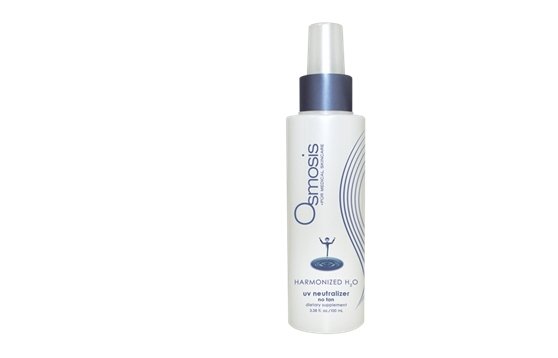 The Iowa Office of the Attorney General has accepted a US$70,000 settlement in a suit against Osmosis Skincare and Harmonized Water over its ‘drinkable sunscreen’.

Iowa filed a consumer-fraud suit against the manufacturers of Harmonized H2O UV Neutralizer, which claims to ‘cancel’ UV radiation with ‘proprietary frequencies’, in March this year over claims that the drink, which contains only water, was capable of blocking UV radiation.

“It’s flat-out dangerous to consumers to make them think without any proof that this water protects them from what we know is proven – potentially cancer-causing exposure to the sun,” said Attorney Tom Miller.

Under the terms of the settlement, Osmosis is not required to admit wrongdoing, but the owner of both companies, Benjamin Taylor Johnson, told the Denver Business Journal that the company would be ‘modifying some of the marketing’ for the product.