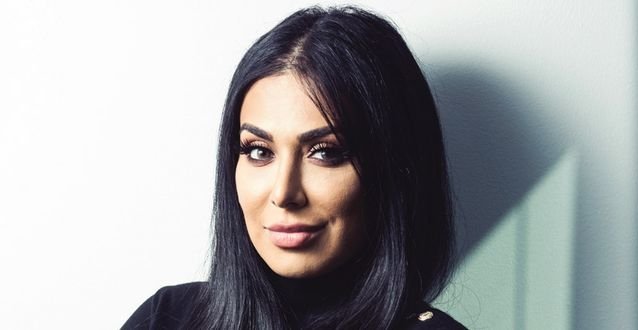 Iraqi-American beauty blogger Huda Kattan has been named on TIME’s ‘The 25 Most Influential People on the Internet’ poll.

The blogger is riding high on the success of her social media presence, boasting 20 million followers on Instagram, and has joined the likes of Kim Kardashian and Donald Trump on the unranked list.

The magazine noted of Kattan’s inclusion, “Earlier this year, the New York Times posed a simple question: ‘Is Huda Kattan the most influential beauty blogger in the world?’ The answer just might be yes.”

Kattan’s influence in the Middle East, and across the world, has also been acknowledged by Forbes’, which ranked her as third most influential earlier in the year. While Kattan and her sisters have also broken into the cosmetics world with the launch of their range Huda Beauty, which is said to be a worldwide hit.