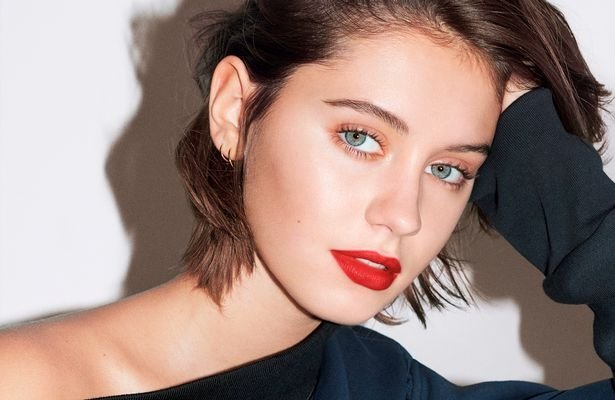 British teen model Iris Law has been signed as the new face of Burberry Beauty and will initially star in campaigns for the new Liquid Lip Velvets.

The 16-year-old daughter of Model Sadie Frost and Actor Jude Law will be following in the footsteps of Cara Delevigne and godmother Kate Moss with the new role and is one of her first forays into mainstream modelling.

The Burberry Liquid Lip Velvets have expanded past the initial Fawn Rose shade and now has 13 other hues to choose from including blush pink, brick red and black cherry.