Is Croda up for sale? Rumors intensify as Finance Director buys 1,000 shares 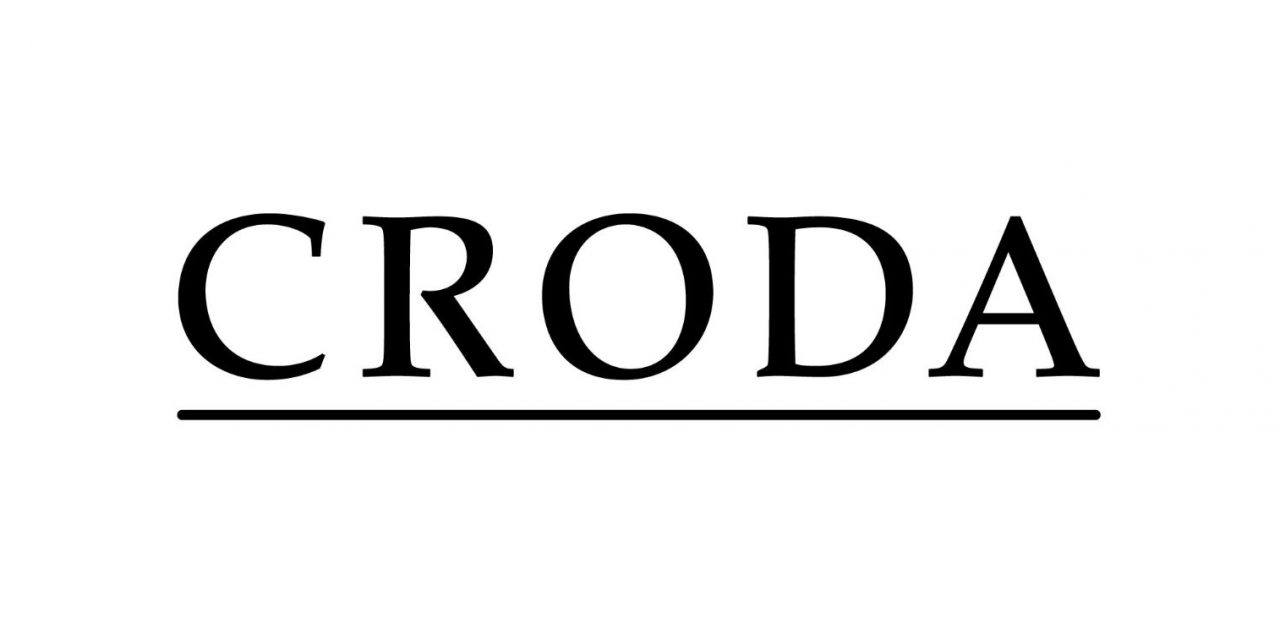 Croda International’s Group Finance Director Jez Maiden, purchased 1,000 shares in the company in a transaction dated Monday, June 8, prompting analysts to question whether the ingredients supplier could be up for sale in the near future. The stock was purchased at an average price of 2798p per share for a total transaction valued at £27,980.

The specialty chemical manufacturer was the subject of takeover speculation in the autumn, with Croda widely expected to ride the M&A ‘wave’ triggered in the chemical industry by a bid for Holland’s Nutreco, attracting private equity interest in the sector. Yesterday’s acquisition of Innospec’s Aroma Chemicals unit by Emerald Kalama will no doubt add further fuel to the fire.

However, after delivering a profit warning in July, Croda appears to be back on track, delivering steady growth in the first quarter of 2015. Chairman, Martin Flower, said: “We have made an encouraging start to the year, with sales growing across all our core sectors. This has been supported by increased innovation and investment. We expect to continue to deliver profitable growth through 2015.”