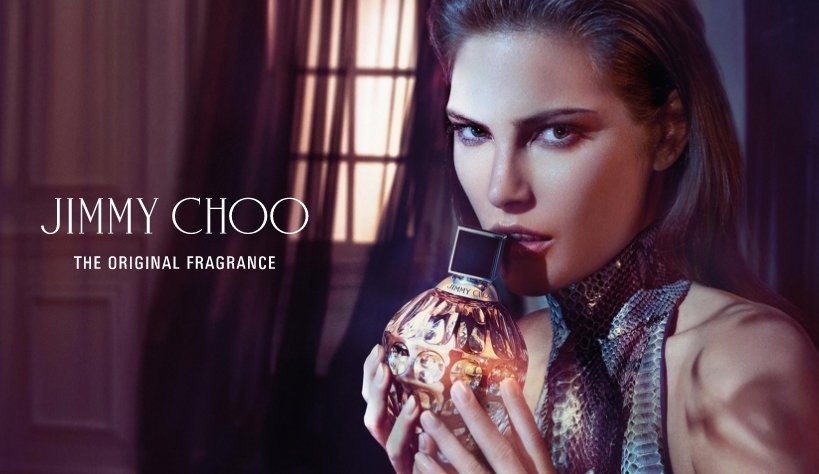 Interparfums has reported that its operating profit leapt 53 percent to €33.1 million in the first half of the financial year, despite a 40 percent rise in advertising costs according to a report published by Reuters. Operating margin hit 15.8 percent.

The fragrance house is rumored to be considering branching out into the cosmetics arena for its Jimmy Choo brand. Although Interparfums recently sold the brand to Michael Kors, it retains the license for fragrance until 2021. “Cosmetics were for a long time left aside by Interparfums but they might want to change that by 2021 to renew their license agreement with Jimmy Choo,” CM-CIC Analyst Arnaud Cadart told Reuters.

Interparfums has confirmed its full-year guidance, predicting sales of €400 million and an operating margin of between 13 and 13.5 percent. “This target means that in five years, in terms of recurring operating profit, we will have erased the termination of our Burberry license,” said Philippe Santi, Interparfums Chief Financial Officer.