Is print dead? Shiseido to convert trends magazine to digital only in 2016 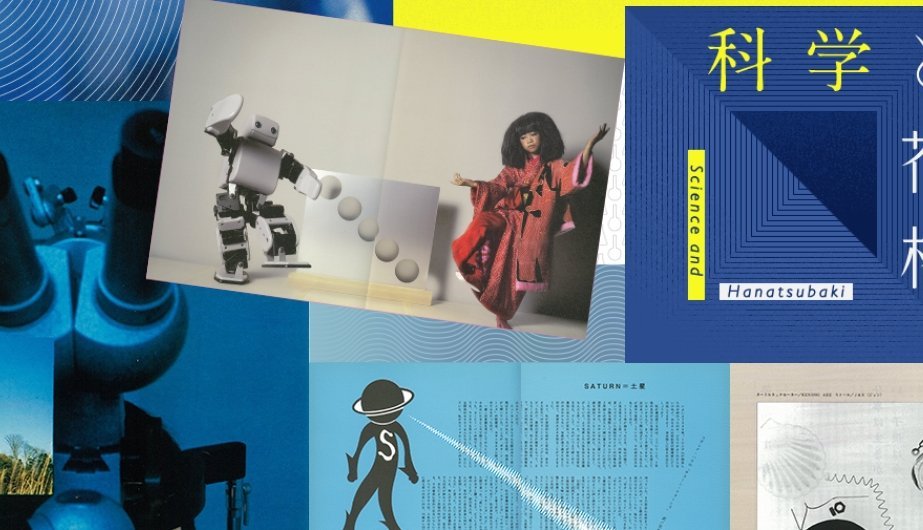 Shiseido is set to discontinue the print version of its B2B magazines, Hanatsubaki, in favour of a digital format next year. The December 2015 issue will be the last paper edition.

First issued in 1937, the monthly free magazine has reported on cosmetics trends, culture and fashion for over 80 years. A digital version was first launched in 2011 to complement the printed issue, but the company is planning to redesign the e-mag to attract the smart phone generation.

Hanatsubaki is widely considered the authority in the industry and is known for reporting on overall trends, as opposed to individual product launches. The magazine has a circulation of 100,000 and is distributed to Shiseido’s customers at department stores and specialty cosmetics retailers.