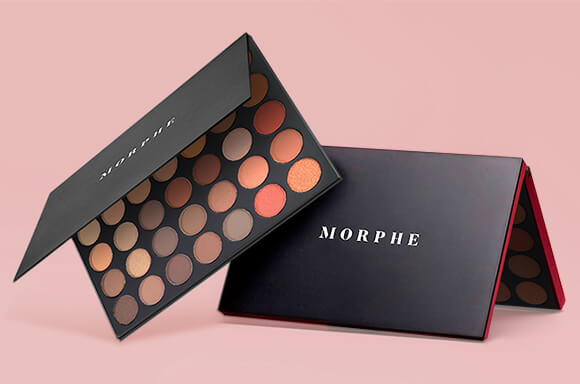 Private equity firm General Atlantic is said to be nearing the completion of a deal to acquire a majority stake in Morphe Beauty.

According to reports, the deal, which is said to value the company at more than $2 billion including debt, will be announced in August. General Atlantic is speculated to be looking to develop the company into a multi-brand business, with potential M&A activity planned.

Having grown a strong following through its collaboration with social media influencers, Morphe existing shareholders are expected to continue as investors in the company following the deal.