Is the K-beauty bubble about to burst? China bans Hallyu on state-run TV 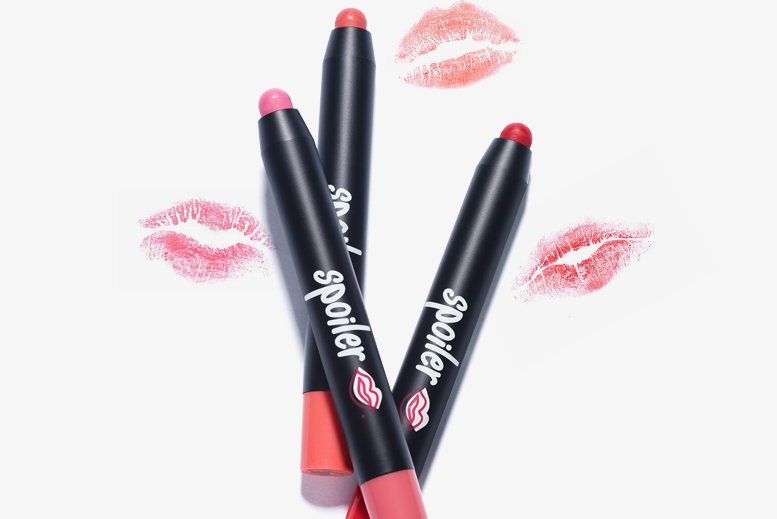 China has banned Korean dramas and commercials featuring K-pop stars on its state-run TV channels, according to a report published by The Korea Herald.

The move is considered a retaliatory measure in response to Korea’s plans to deploy a US advanced missile defense system on South Korean soil.

Shares of entertainment and cosmetics companies plummeted in the wake of the announcement, with both industries heavily reliant on the Chinese market. LG Household & Health Care hit a 52-week on the Kospi market during Monday morning trading, as did Korea Kolmar, Tonymoly and Cosmax BTI.