Is the Revlon lender saga over? Judge denies appeal after Citi win 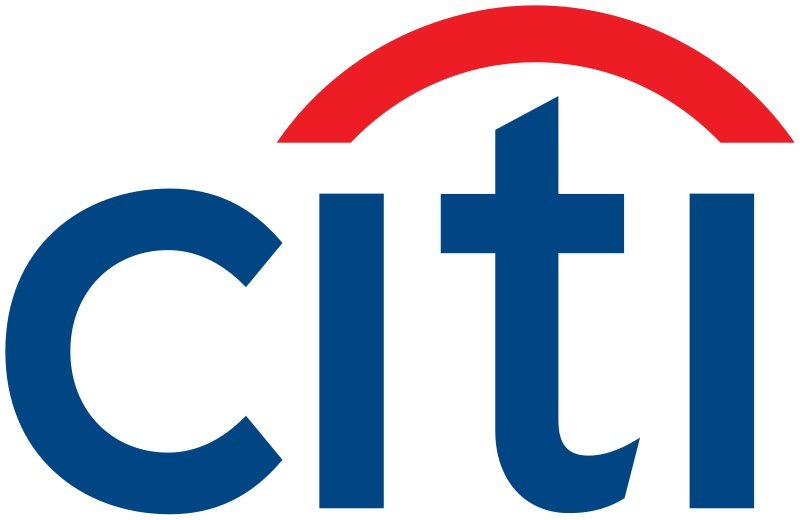 THE WHAT? A long-running dispute between a group of Revlon creditors and Citigroup could be drawing to a close after a judge denied a request filed by the lenders to review a recent court decision ruling that they must pay back the monies paid over in error, according to a report published by Bloomberg.

THE DETAILS The lenders now have 90 days to file a petition to the US Supreme Court, although Bloomberg reports that the American high court is highly unlikely to accept the case.

THE WHY? The court did not provide any comment on its decision, per Bloomberg, and the denial was widely expected. A spokesperson for Citigroup told Bloomberg, “We believe the Second Circuit’s unanimous and highly detailed decision is supported by strong legal analysis and reaffirms our long-held belief that these mistakenly transferred funds should be returned as a matter of law, as well as ethics.”