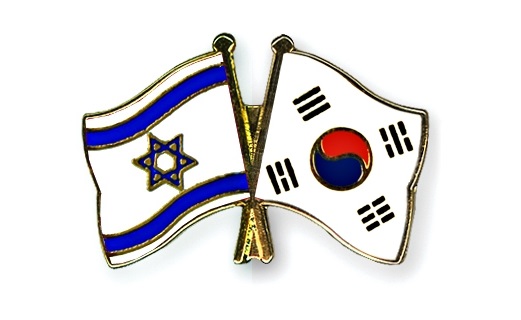 South Korea and Israel have inked a free trade deal after talks between the two nations wrapped yesterday, according to a report published by Reuters.

The agreement, which will lift duties on some 95 percent of Israeli imports to South Korea, including cosmetics, and vice versa, is yet to be ratified.

The treaty is expected to boost trade between the two nations, already up 15 percent last year on 2017 figures, reaching US$2.5 billion.

“The free trade agreement with South Korea is an historic agreement, the first to be signed with an East Asian country that is one of the leading economies in the world,” said Eli Cohen, Isreal’s Economy and Industry Minister. “It reflects – inter alia – the policy of the ministry to assist in diversifying exports and opening new markets for Israeli industry. South Korea is an important trade partner for the State of Israel. The international trade agreements are, as a rule, of strategic importance for the Israeli economy and assist in increasing exports, lowering the cost of raw materials, which increases the competitiveness of Israeli exporters and constitute welcome news for Israeli consumers in light of the entry of a broad range of products without customs duties.”