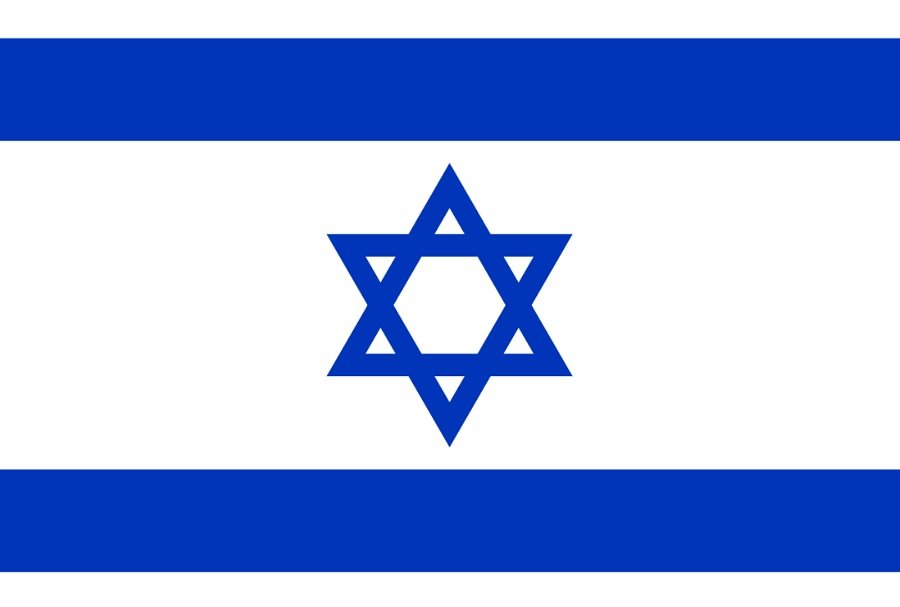 THE WHAT? Israel and the United Arab Emirates have signed a landmark fair trade agreement, according to a report published by Reuters. The deal is Israel’s first with an Arab country.

THE DETAILS Under the terms of the deal, which was signed in Dubai last Tuesday, some 96 percent of products will have import / export levies lifted, cosmetics among them.

THE WHY? The Israeli Economy Ministry told Reuters that the deal was designed to boost trade between the two Middle Eastern countries.