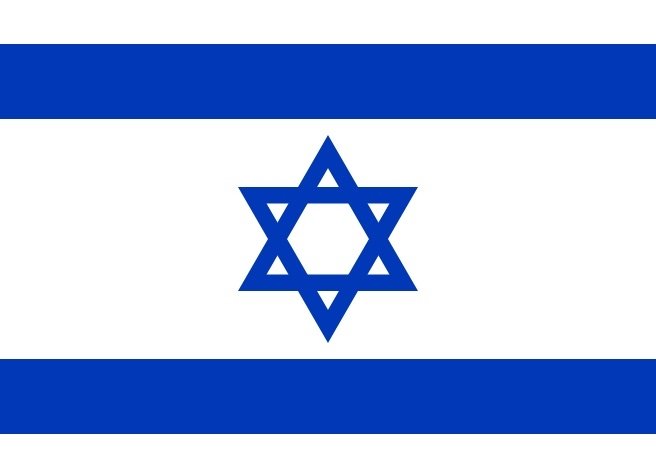 Israel is poised to approve a new cosmetics regulation that will see it align with the legislation adopted by the European Union, according to a report published by Chemical Watch.

The country has been working on its new regulatory framework for five years, after notifying the WTO of its intention to usher in an EU-aligned model in 2013. The Israeli parliament has now been presented with the final draft for approval, although a timeline for implementation is yet to be determined.

The new regulation is aimed at opening up the Israeli market to competition as well as to raise safety standards for cosmetics and toiletries.