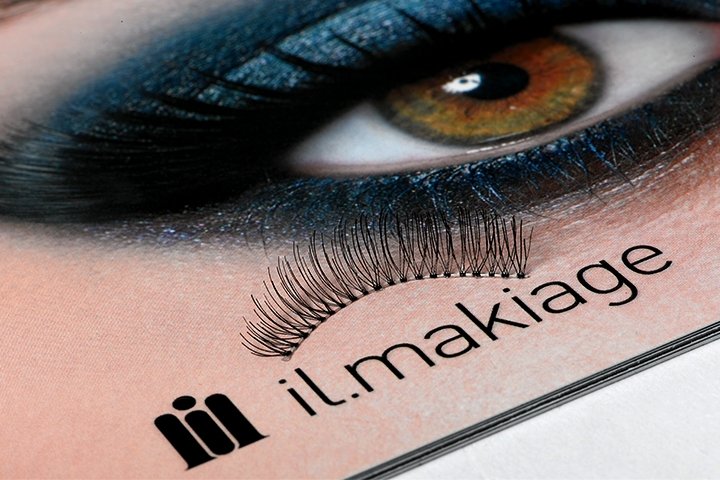 Financial firm L Catterton has acquired a 35.8 percent stake in Israeli cosmetics brand Il Makiage with an investment of $34 million.

The investment from L Catteron, which is in part owned by the LVMH group, will go towards helping the company break the US market, with Oran Holtzman, CEO of Il Makiage and who acquired the company in 2013, retaining control.

Speaking to Globes, Holtzman said, “Beyond the prodigious know-how and many connections that the fund brings with it to the table, the LVMH group – the world’s largest conglomerate of prestige brands, which owns Louis Vuitton, Dior, and Sephora, among others – is a substantial shareholder in the fund. We are proud that Il Makiage is becoming part of such a strong and influential group.
“Following the acquisition of ownership of the international Il Makiage brand, the current investment constitutes a major milestone in the brand’s global expansion plan. I have no doubt that the investment will enable us to realize our vision of positioning Il Makiage as a leading global professional cosmetics brand.”

Il Makiage, originally founded in New York, has 41 colleges in Israel and five teaching colleges which focuses on the cosmetics industry.