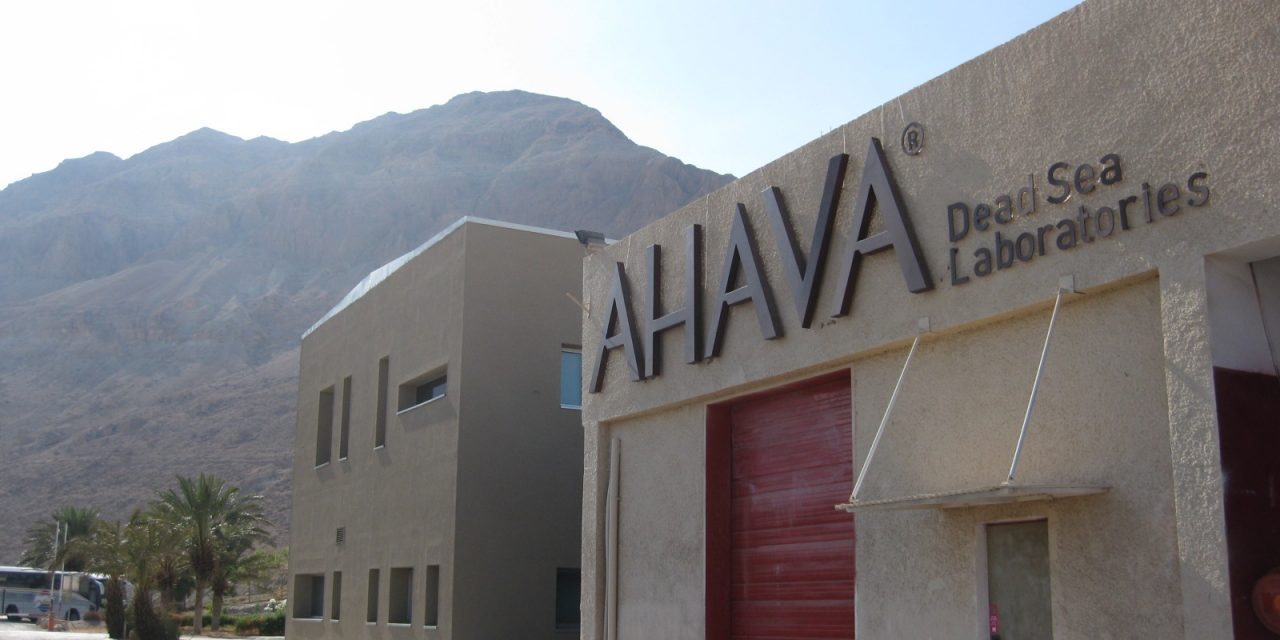 The makers of Dead Sea Cosmetics, Ahava has signed a preliminary agreement to sell control of the company. The agreement has valued the company at 300 million shekels ($76.30 million).

The sale will be for at least 51 percent of the company, which makes skin care products from Dead Sea minerals.

Gaon Holdings, which owns 15.72 percent of the company announced the agreement to the Tel Aviv stock exchange but did not name the buyer. However, there has been reports that it is China’s Fosun International, which in June bought a controlling stake in Israeli insurer Phoenix Holdings.

Ahava is said to have been considering moving its West Bank facilities since June this year. Despite the company rejecting the notion, it has been suggested this a result of the Boycott, Divestment and Sanctions (BDS) movement against Israel, which Is hoping to change its policies towards the Palestinians by seeking to hurt its economy. Despite the fact that the company has 25 percent fewer employees than in 2013, it rejects that idea that it is bowing to pressure from the BDS movement.