Israeli cosmetics market to open up thanks to legislation reform 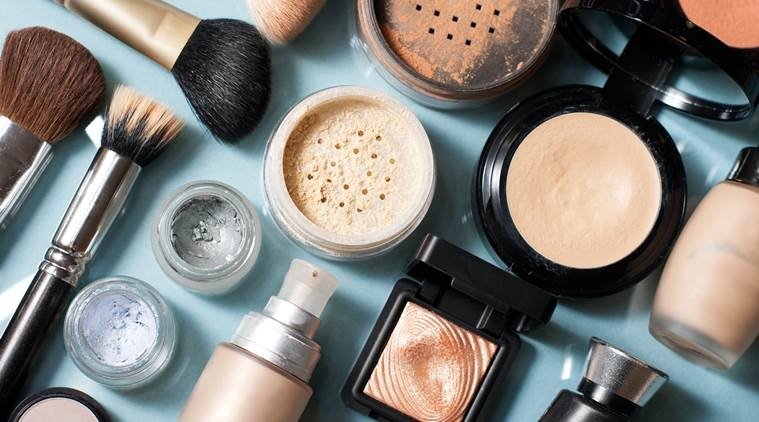 A new Israeli cosmetics legislation reform has the potential to open up the market for greater competition when it comes into force, with the Health and Economy Ministries said to be adapting its policies to mirror the principles of the European Union, according to a report by the Jerusalum Post.

The new regulations were submitted to the Knesset this week and are thought likely to bring the price of cosmetics down as more companies can enter the market.

The two ministries agreed to adopt safety practices similar to European standards, with products now able to enter the country after a short inspection process. While the country previously argued that consumers could be poisoned by harmful chemicals that haven’t been stringently vetted, the recent Cornflake Law that has eased the importation of dry foods is thought to be the catalyst.

According to a ministry statement, the reform will be rolled out in a new procedure, while the importation of soaps and perfumes will remain the responsibility of the Economy Ministry with the regulatory updates prepared by the Health Ministry before the reform takes place.

Importers of cosmetics from countries not on the recognized country list will have a transit order placed, which will allow the continued marketing of these products for five years from the date of the reform.