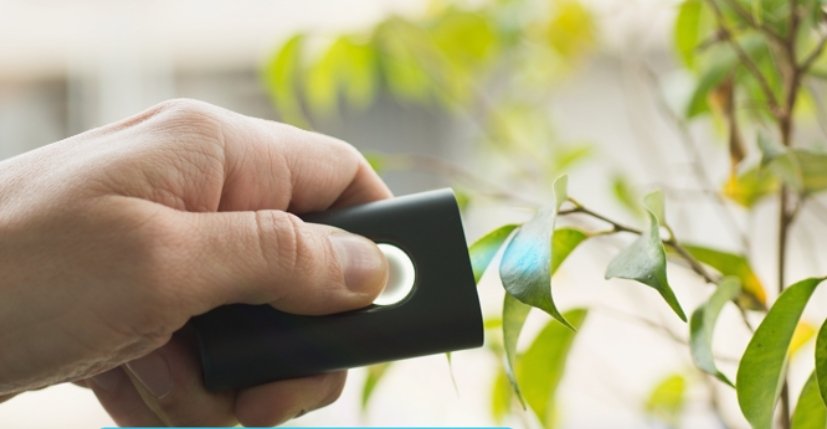 The Isreal-based start-up, Consumer Physics has been named one of the World Economic Forum’s 49 Technology Pioneers for its work in creating the world’s first portable molecular sensor, known as SCiO.

“We are proud to see one of our portfolio companies named to the World Economic Forum’s Technology Pioneers,” said Vinod Khosla, of investor Khosla Ventures. “We expect SCiO and future Consumer Physics projects to have significant impact on industries such as food, pharma and healthcare – touching the lives of consumers around the globe.”

Thanks to SCiO, which is expected to have future application in several industries including cosmetics, Consumer Physics joins several high-profile companies who have been awarded the title in the past such as Google, Kickstarter and Dropbox.

Two-thirds of the 2015 Technology Pioneer nominees hail from the US, while four are UK-based, Israel and the Netherlands scooped two a-piece and Canada, Germany, Ireland, Italy, Sweden and Taiwan all boasted a single recipient of the coveted title.